Republicans Sen. Jim Abeler (R-Anoka) and Sen. Michelle Benson (R-Ham Lake) are proposing the creation of an independent agency responsible for discovering and eliminating fraud in government assistance programs implemented by the Department of Human Services (DHS). The proposal comes in light of recent reports highlighting various types of fraud and oversight failures within DHS and the Minnesota Department of Health (MDH), including:

“Reasonable people can agree that no matter how well a government assistance program is run, bad actors will still find a way to sneak through the cracks and steal from taxpayers. But there’s an intrinsic conflict of interest when the people investigating the fraud report directly to the people in charge of the programs they’re investigating,” said Sen. Abeler. “The investigators need freedom to do their jobs.”

The legislation directs DHS and MDH to create a plan for a new Department of Investigation, Compliance, and Eligibility that will house several oversight functions currently housed in those agencies, including the Office of Inspector General, the Minnesota Adult Abuse Reporting Center (MAARC), and the Office of Health Facility Complaints (OHFC).

“For years, we’ve suspected widespread fraud and abuse in our government assistance programs, and for years these reports of fraud have been slowly leaking out. Now we have a former DHS employee blowing the whistle, telling us that what we’re seeing is just the tip of the iceberg. An independent agency is the only way to protect taxpayers from waste and abuse, and bring to light the whole truth about who is taking advantage of our generous assistance programs,” said Sen. Benson.

The proposal is included in the Omnibus Supplemental Appropriations bill conference committee report adopted by the House and Senate:

DEPARTMENT OF INVESTIGATION, COMPLIANCE, AND ELIGIBILITY.

(a)   It is the goal of the legislature to consolidate into one new state agency the licensing, background study, and related oversight functions currently in the Department of Human Services and Department of Health, including the Office of Inspector General, the Minnesota Adult Abuse Reporting Center (MAARC), and the Office of Health Facility Complaints (OHFC).

(b)   The commissioners of human services and health shall work with the revisor of statutes to draft legislation establishing the new state agency, and provide the legislation to the chairs and ranking minority members of the senate and house of representatives committees with jurisdiction over health and human services by December 15, 2018, with the goal of the new state agency to begin operations on July 1, 2019. 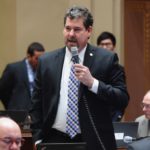 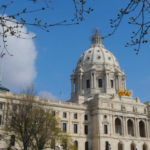 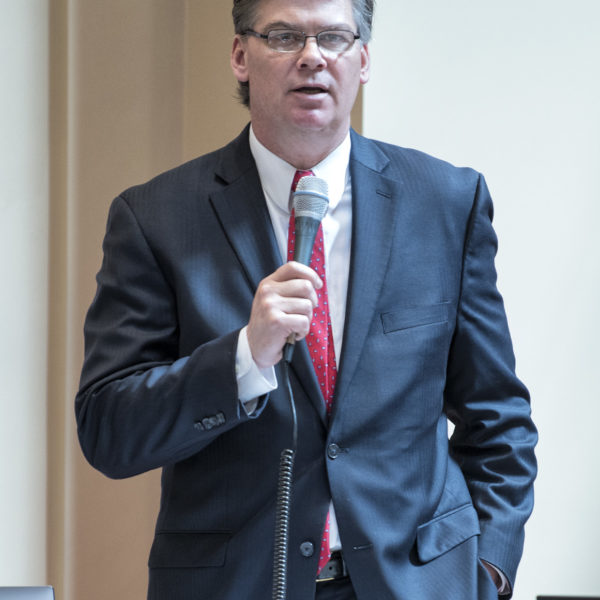 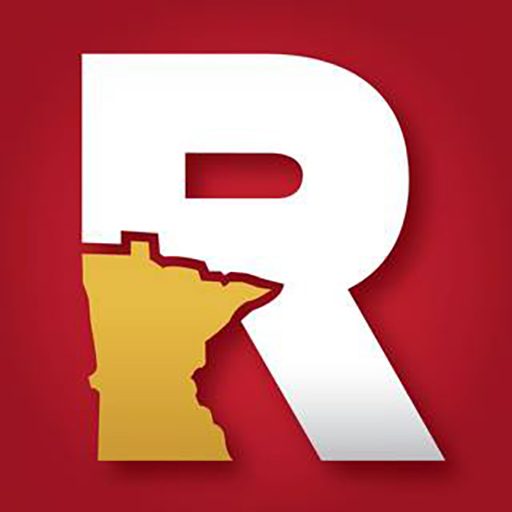 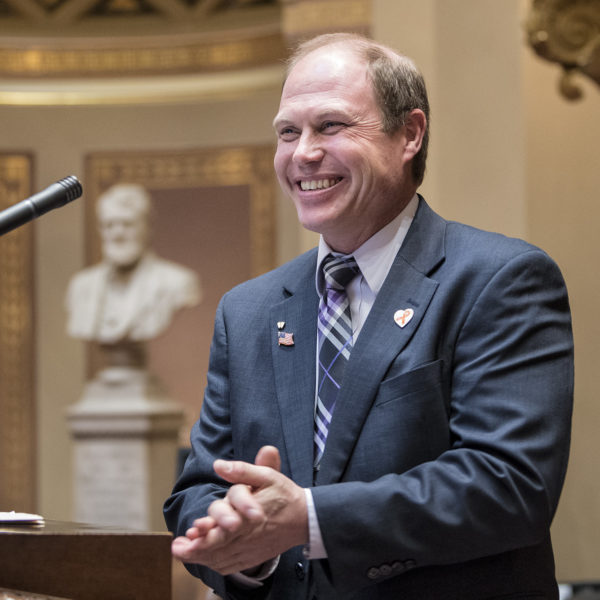