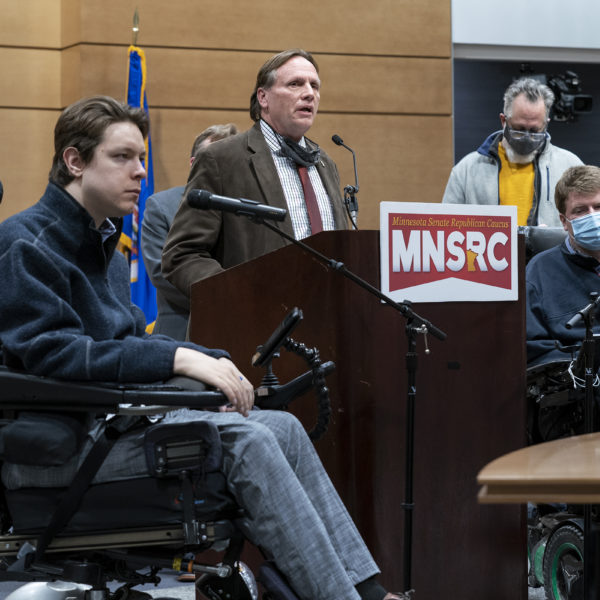 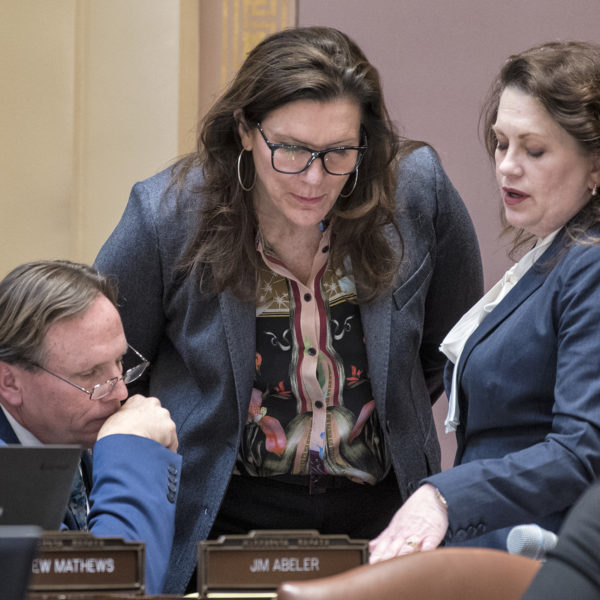 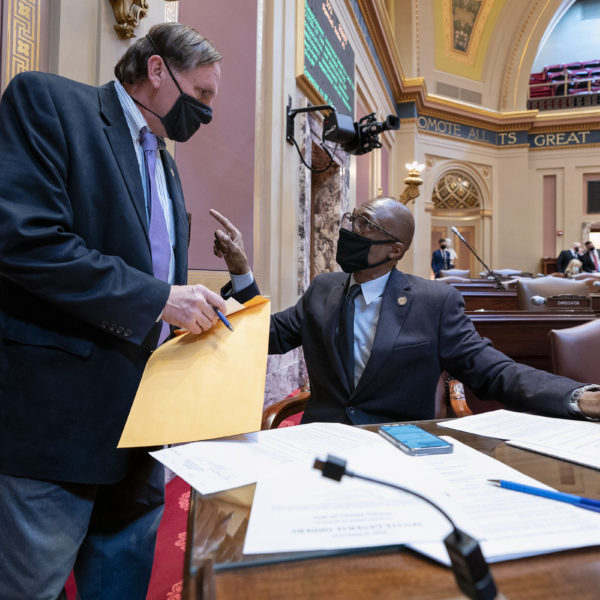 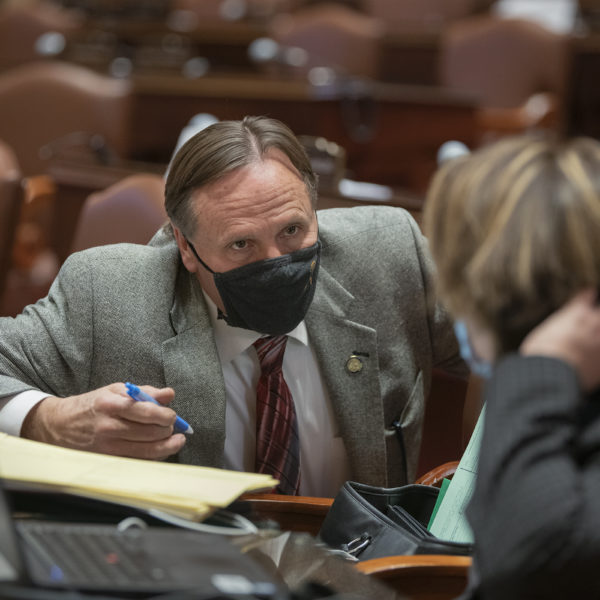 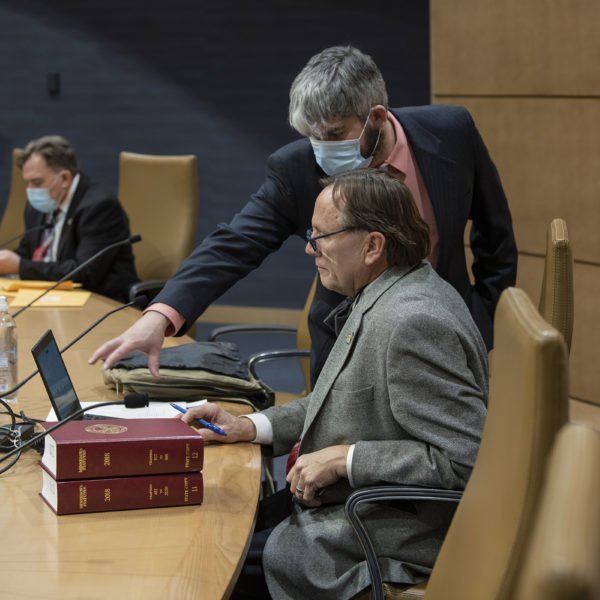 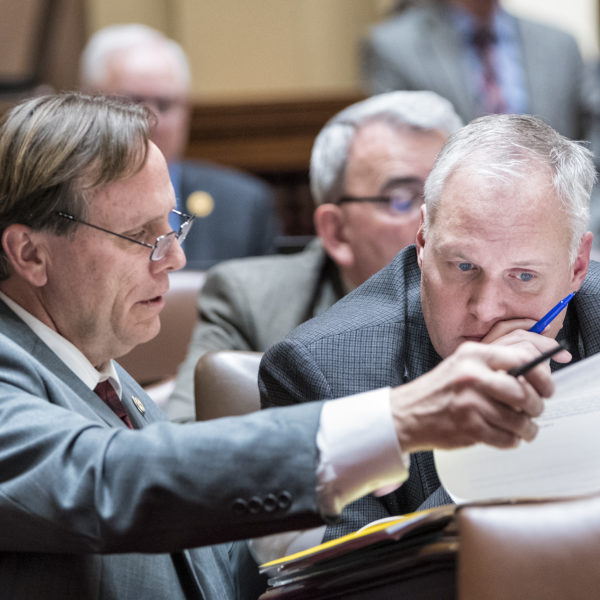 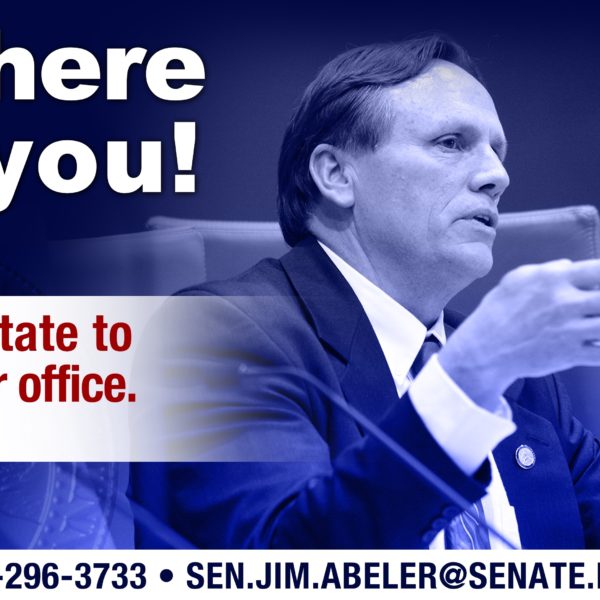 Jim Abeler is a lifelong Minnesota resident. He graduated from Anoka High School as valedictorian in 1972. From there, he went to Hamline University and the University of Minnesota, majoring in biology and chemistry. He then graduated from Northwestern College of Chiropractic in 1979. He began his family chiropractic practice in Anoka in 1979, and in 1994 he founded the PACT Charter School.

Jim has been married to his wife Barb for 38 years. They have six sons, three daughters-in-law, and six grandchildren.

Jim spent 16 years as a Minnesota State Representative from 1999 to 2015. During his time as a representative, Jim provided state and local leadership as he advocated for his district and the state of Minnesota:

Jim now appreciates the honor of representing Senate District 35, which includes the northwestern metro cities of Andover, Anoka, Coon Rapids, & Ramsey. He serves as chair of the Human Services Reform and Finance Committee. 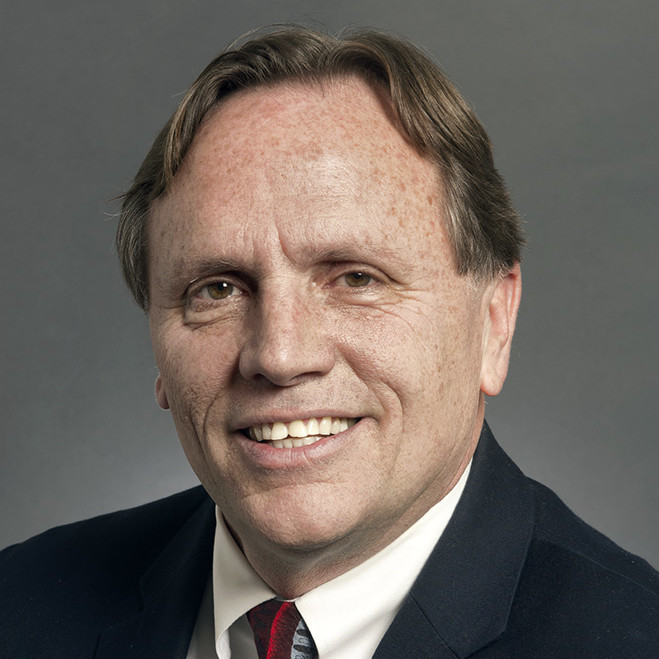