Next, a question: how would your iPhone perform if only the government was authorized to design and manufacture them?

One more question: if you don’t trust politicians or lobbyists, and government monopolies rarely work as well as the private sector, then why would you want to turn over something as important as health care to government bureaucracy?

We all desire access to quality, affordable health care. When we are in pain we want the pain to go away. We want a quick fix, and we want the convenience of visiting our doctor at the neighborhood clinic. We want miracle drugs and miracle cures.

We are blessed to live in a time and country where much of this is possible.

But if Minnesotans are forced into a single payer health care system – or government-managed care – that will disappear.

First, to be clear, single payer health insurance is government managing your health care. If the government is paying, they will be making the decisions – decisions about who gets care, who gives care, or what, when, where and how that care is delivered. Single payer means politicians, political appointees, and government agencies will make those decisions for you.

Second, the cost of single payer is astronomical. A study by the Mercatus Center at George Mason University estimated a federal single payer plan would require at least a doubling of current income tax collections. Another study conducted by the Lewen Group specifically for Minnesota estimated the cost at $35 billion per year. For comparison, our $46 billion two-year budget would have to double overnight just to cover it. How do you think this would impact your tax bill?

Thirty nine percent of hospitals are already losing money. Some are closing down or at risk of closing down. That’s why the Minnesota Hospital Association warned that single payer would even further “jeopardize” their financial footing.

Third, quality, research, and innovation would virtually disappear under a single payer model. The incentive and cost-benefit for such research would end. Minnesota is one of the national leaders in medical research. How could that continue under the crushing burden of government constraints? Why would people pursue careers in health care if they are restricted in how they are to treat patients?

So I ask again, given what we know about government inefficiency, and given that you don’t trust politicians and lobbyists, why would you want to turn over an incredibly important and personal decision like health care to a government-run bureaucratic monopoly?

Before MNsure, more than 90% of Minnesotans were insured. It was not perfect. But rather than focus on the problem of lowering costs and getting the last 10% covered, the entire system was thrown into chaos and almost collapsed.

In 2017, the legislature passed reforms that helped stabilize the insurance market and reduce premium rate increases. This is not the end solution but we are moving in the right direction.

This is not a choice between single payer, government-managed health care or nothing. We need a mix of both: a competitive free market, where people have the power to control their own health care decisions, combined with massive regulatory reforms, and a government plan to take care of those with preexisting conditions.

Liberating and empowering people, not government, will dramatically improve outcomes and ensure our amazing health care system continues to flourish for decades to come. We have been blessed with a great gift, let’s not throw it away.

This column was originally published in the White Bear Press. 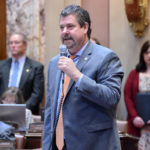 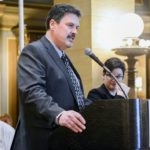 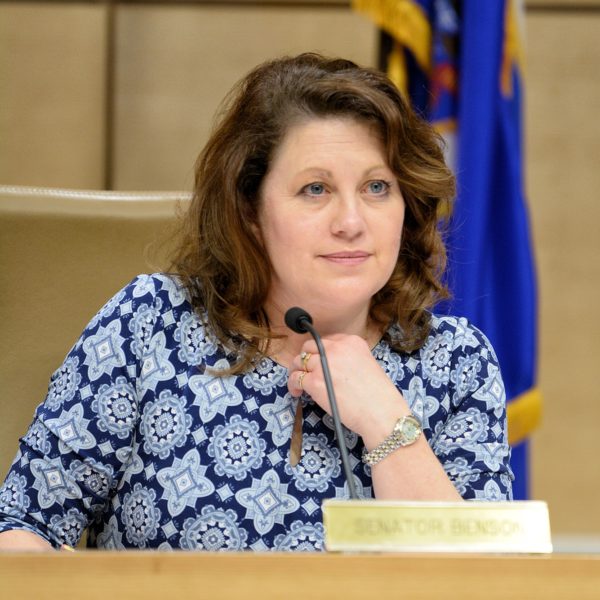 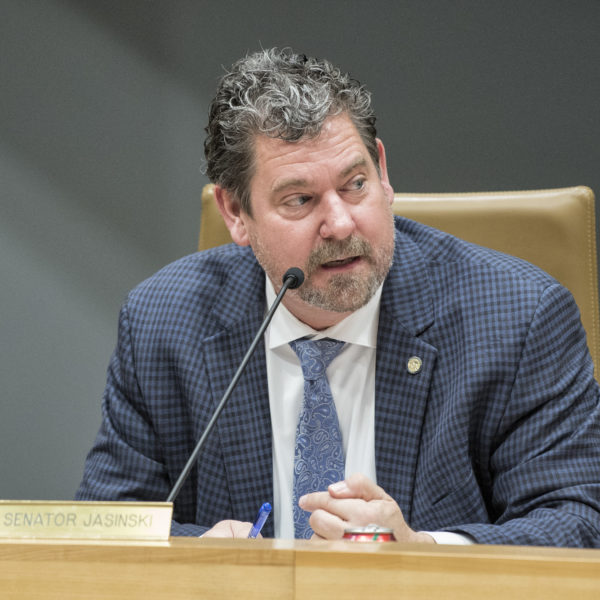 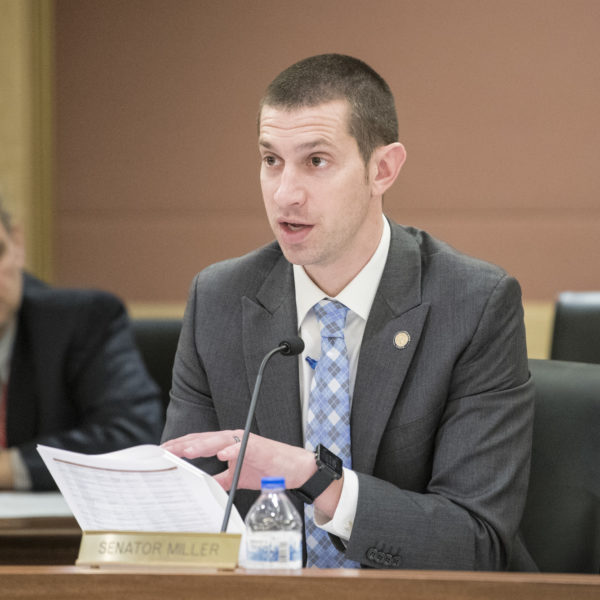