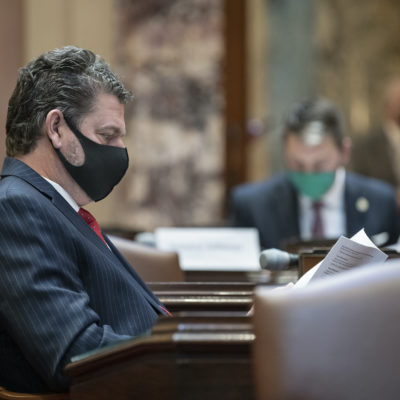 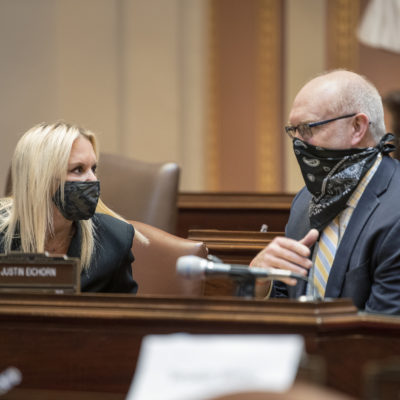 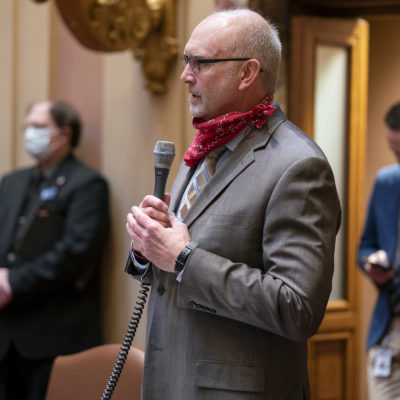 Chamberlain: The Genesis of Illiteracy 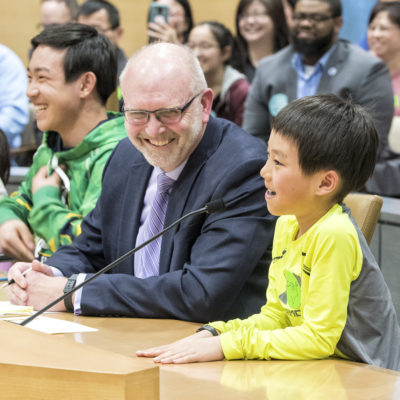 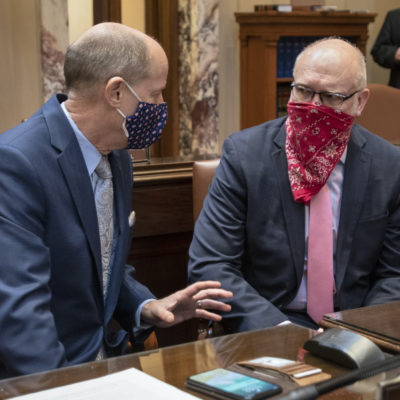 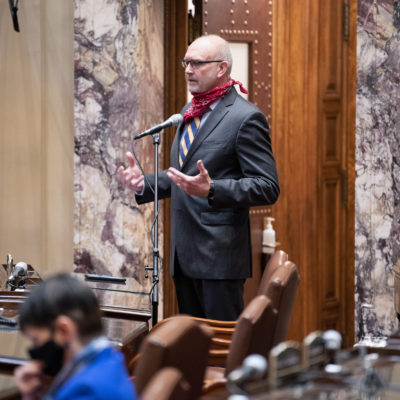 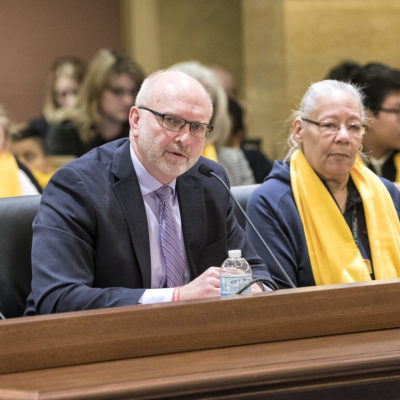 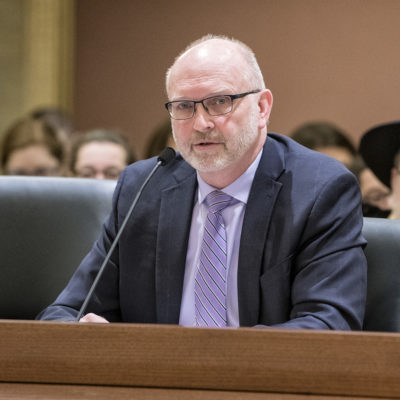 Sen. Roger Chamberlain is serving his third term as the Senator representing Minnesota Senate District 38, which includes the Twin Cities suburbs of Blaine, Centerville, Circle Pines, Dellwood, Hugo, Lexington, Lino Lakes, North Oaks, White Bear Lake, and White Bear Township. He is the chairman of the Senate Taxes Committee, and serves on the Committees on Commerce and Consumer Protection, and E-12 Finance and Policy.

Sen. Chamberlain grew up in New Hope with his sister and three brothers. He graduated from Cooper High School and holds a B.S. from Metropolitan State. After graduating, he served in the United States Navy and the Army National Guard. He works as a financial advisor for Thrivent Financial.

He and his wife Annette live in Lino Lakes, and are members of South Shore Trinity Lutheran Church in White Bear Lake. They have two adult children. 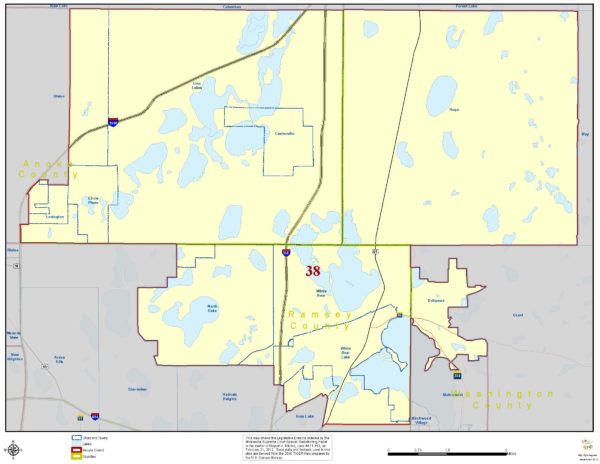 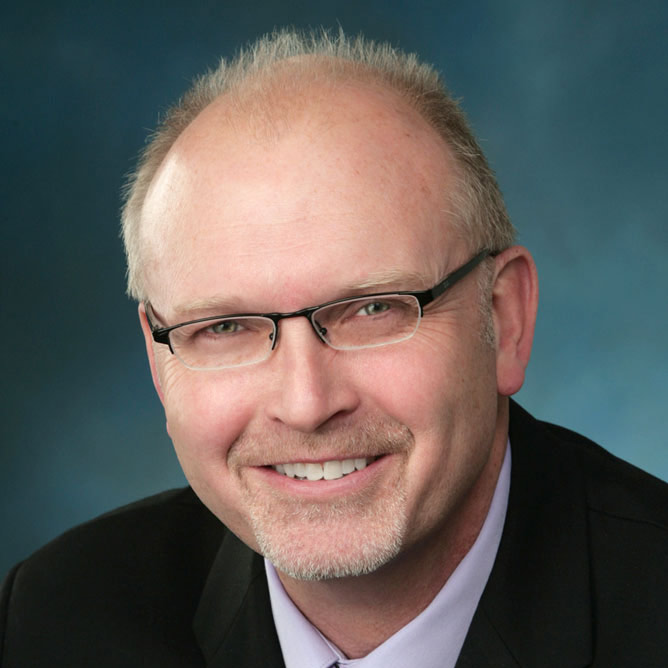