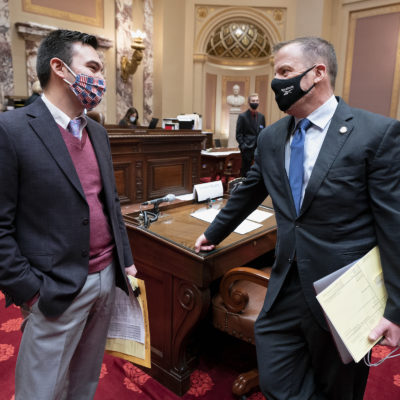 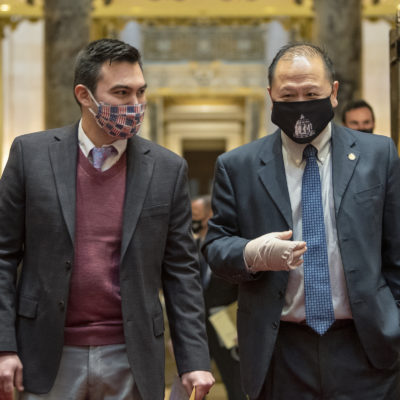 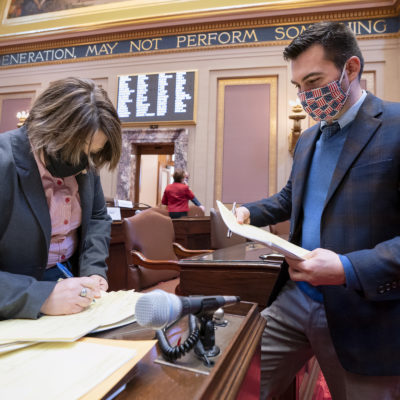 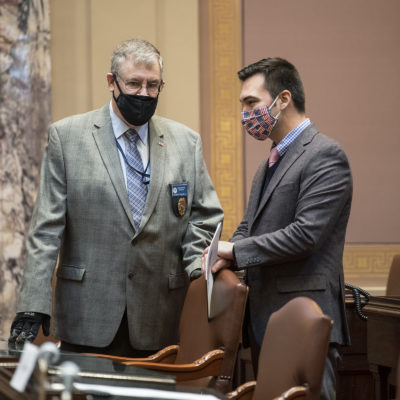 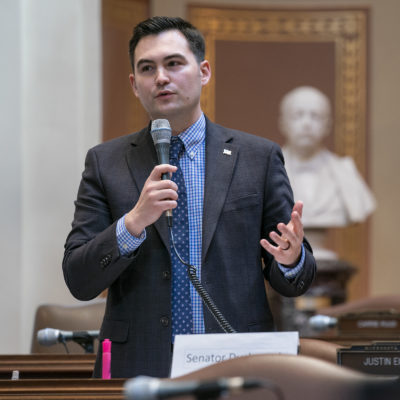 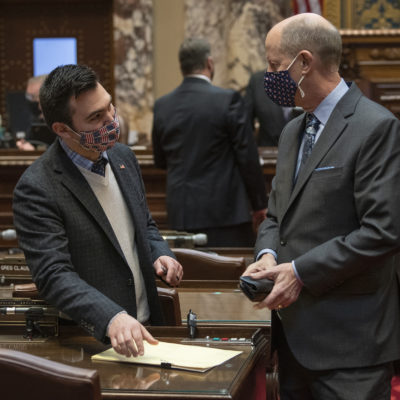 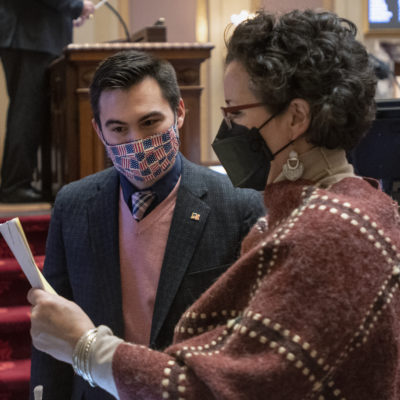 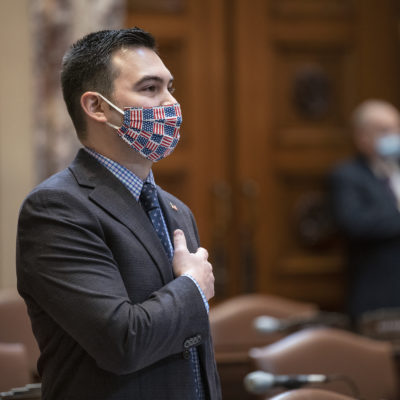 Senator Duckworth votes in favor of PPP Conformity Bill: “Supporting our small businesses and communities through economic recovery is something we can all come together on”

Zach Duckworth is serving is his first term in the Minnesota Senate. He represents Minnesota’s 58th District, which includes Lakeville, Farmington, and surrounding communities in Dakota and Goodhue Counties. He serves as an assistant majority leader and is the vice-chair of the Senate’s Housing Finance and Policy Committee. He is a member of the committees on K-12 Education, Metropolitan Council Governance, and Veterans and Military Affairs.

Senator Duckworth was commissioned as an Infantry Officer in the Minnesota Army National Guard via the University of Minnesota’s ROTC program and was awarded the Bronze Star Medal for his service overseas as a Platoon Leader. He also serves as a volunteer firefighter on the Lakeville Fire Department and previously served as Chair of the Lakeville School Board.  He attended college at the University of St. Thomas in St. Paul where he also earned his M.B.A.

Senator Duckworth grew up in Lakeville and married his high school sweetheart, Carly. They have two children. 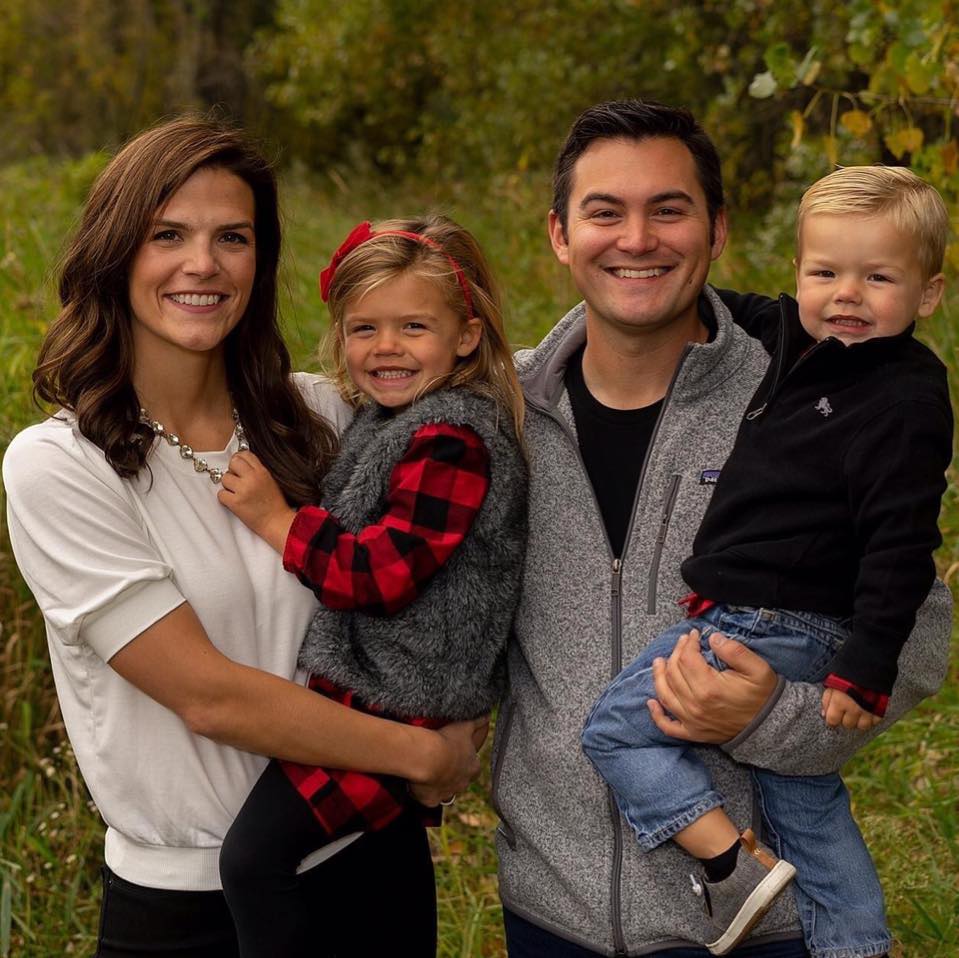