State Senator Mike Goggin (R-Red Wing) outlined his early session priorities Tuesday, as he and other legislators returned to work at the capitol for the beginning of the 2019 session. Sen. Goggin indicated he will continue focusing on priorities that affect working Minnesotans, such as improving child care affordability and access, supporting individuals and families struggling with mental health issues, eliminating waste and fraud within state government, and aligning Minnesota’s tax code with recent federal changes.

“All summer and fall, I traveled the district, attended events, and met with constituents about the issues that are on their minds,” said Sen. Goggin. “The concerns of the people I represent weigh heaviest on my mind. The citizens of Senate District 21 trusted me to represent them in St. Paul, and I will always make sure to put their needs first.”

The first five priorities unveiled by Senate Republicans are as follows: 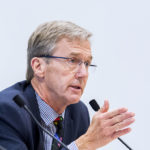 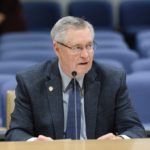 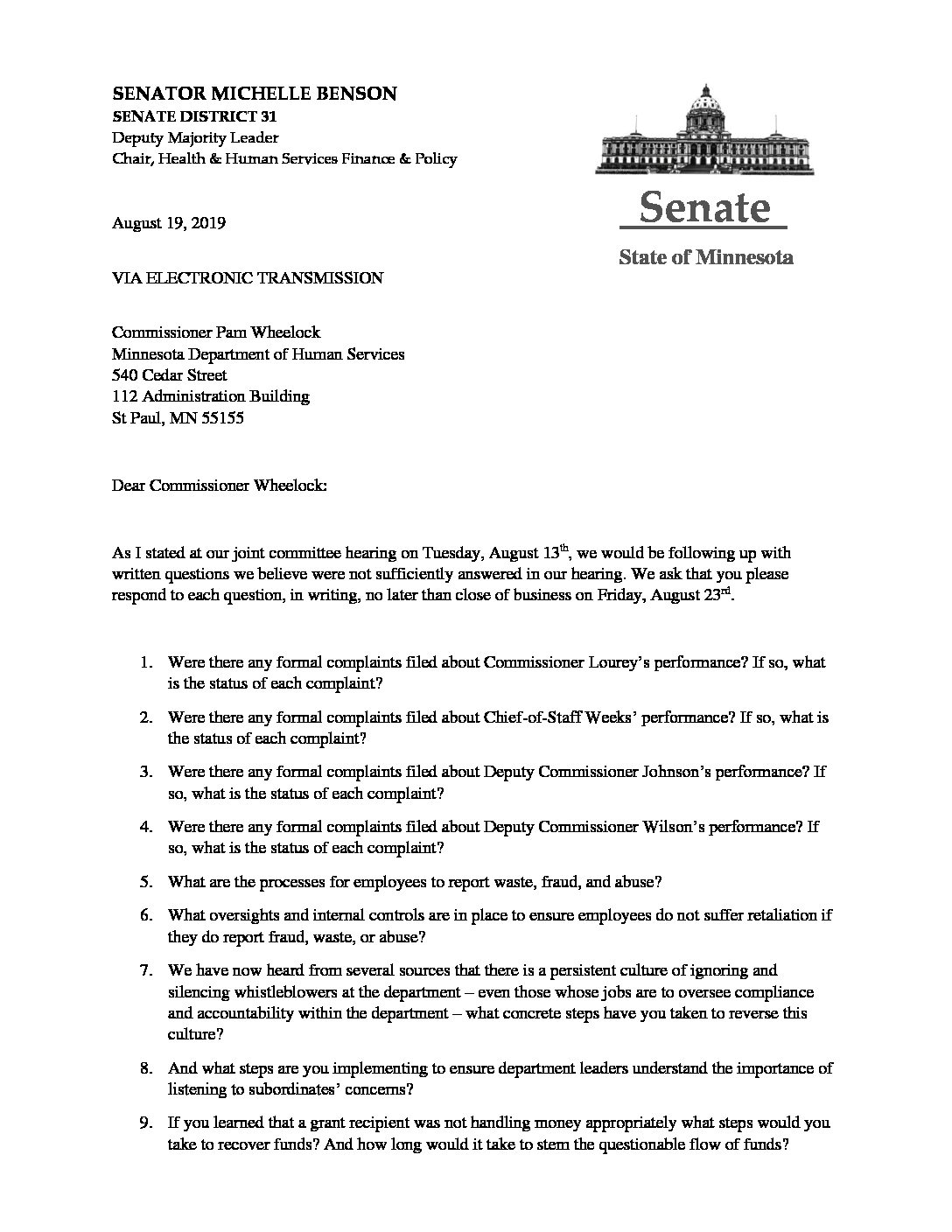 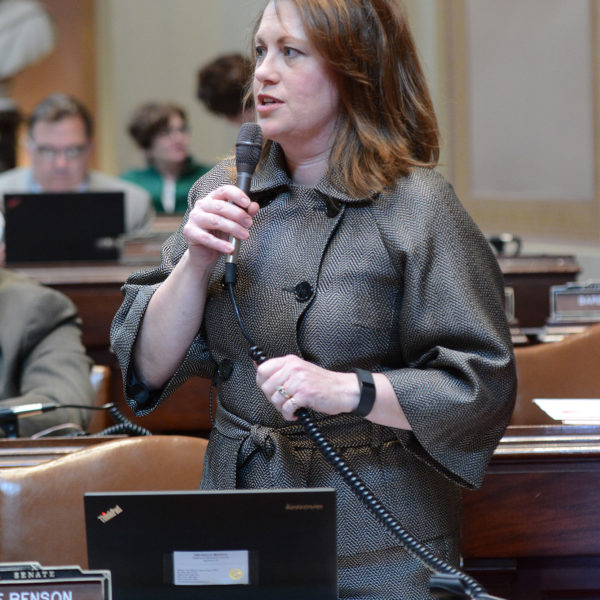 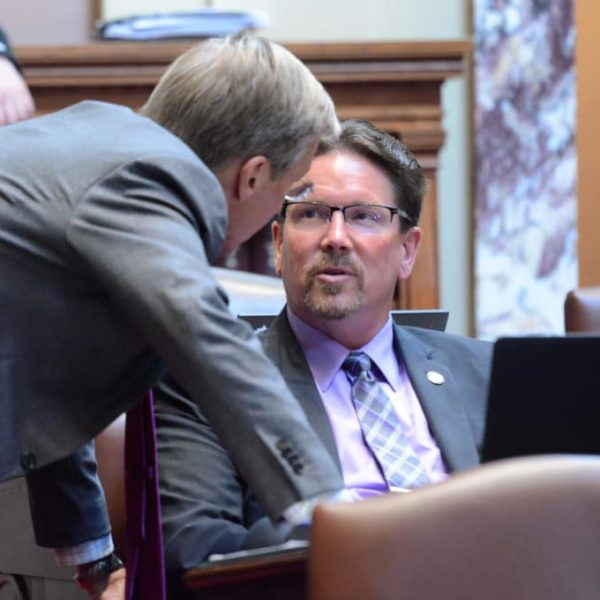