Sen. Mathews: MN’s $1.5B surplus is a good start, could be bigger without fraud

The Minnesota Management and Budget agency (MMB) announced on Thursday, December 6 that the State of Minnesota is projected to have a budget surplus of $1.544 billion. The state’s budget reserves, also known as the “rainy day fund”, are at record levels, totaling $2.075 billion.

“Our current surplus is proof that when Minnesota families have more money in their wallets, we can fund our priorities without raising taxes,” said Senator Andrew Mathews [R-Milaca]. “In our last budget, we funded roads and bridges at historic levels, provided Minnesotans their largest tax relief in nearly two decades, lowered health care premiums on the individual market, and still invested more money in our classrooms. The result: economic growth, a $1.5 billion surplus, and a growing “rainy day fund”. It is clear we can fund our priorities without increasing taxes on working families.”

In March, MMB will release an updated budget forecast that the legislature will use for setting the state budget.

“I wonder how much better Minnesota’s fiscal health could be if we addressed the fraud, waste, and abuse uncovered during the last two years,” added Senator Mathews. “From squandering millions of dollars on Minnesota’s broken driver’s license system (MNLARS), the reported hundreds of millions of dollars in fraudulent daycare payments, and many other examples, there has been too much waste of our taxpayer dollars. I hope Governor-elect Walz will work with the legislature on changing the culture of state government in Minnesota.” 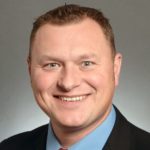 Sen. Anderson: MN has over $1.5B surplus; can fund priorities without tax increase 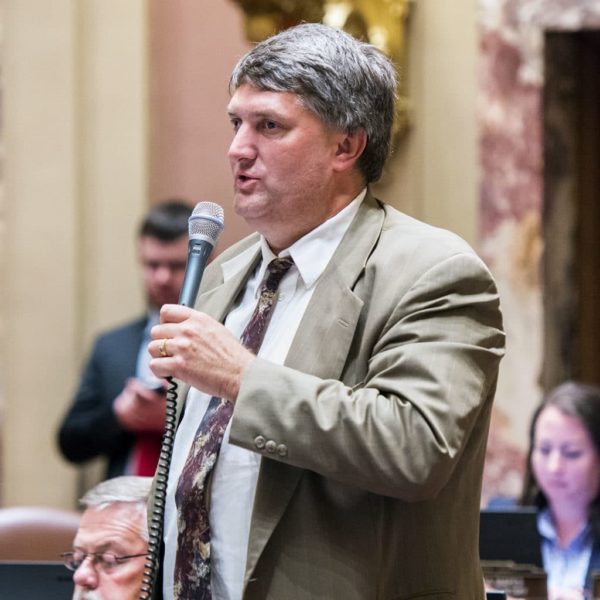 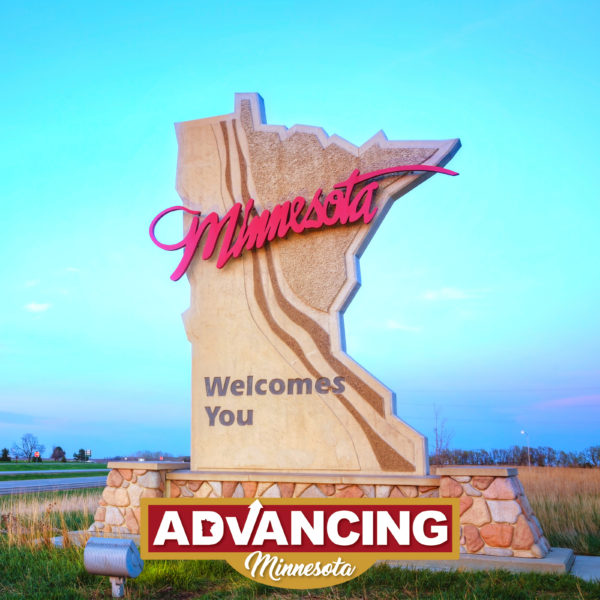 With five weeks to go, Senate Republicans have passed a budget. Here’s what you need to know.