Prompted by recent displays of intolerance of conservative speech at the University of Minnesota, Senator Carla Nelson and Representative Bud Nornes will introduce a Campus Neutrality bill to preserve political impartiality and free speech on state-funded university campuses. The bill requires state colleges to:

“Minnesota’s universities are where young minds search for truth, but that search requires consideration and exploration of diverse viewpoints. Students must be able to express themselves without the fear of harassment or retaliation, and that’s the protection the Campus Neutrality bill offers,” said Sen. Nelson. “Where academic freedom is absent, intellectual thought is endangered.”

“Universities are where people with diverse ideas and ideals can meet and challenge one another’s beliefs. Too often, students are losing that opportunity to challenge and be challenged,” said Rep. Nornes. “This bill preserves that right for all students, and makes them better citizens for it.”

Recent examples of institutional bias and intolerance of conservative speech at the University of Minnesota include:

The Campus Neutrality bill aims to prevent institutional bias and protect freedom of thought and expression on college campuses. Similar legislation has passed in at least five other states, including North Carolina, Colorado, Tennessee, Utah, and Virginia. 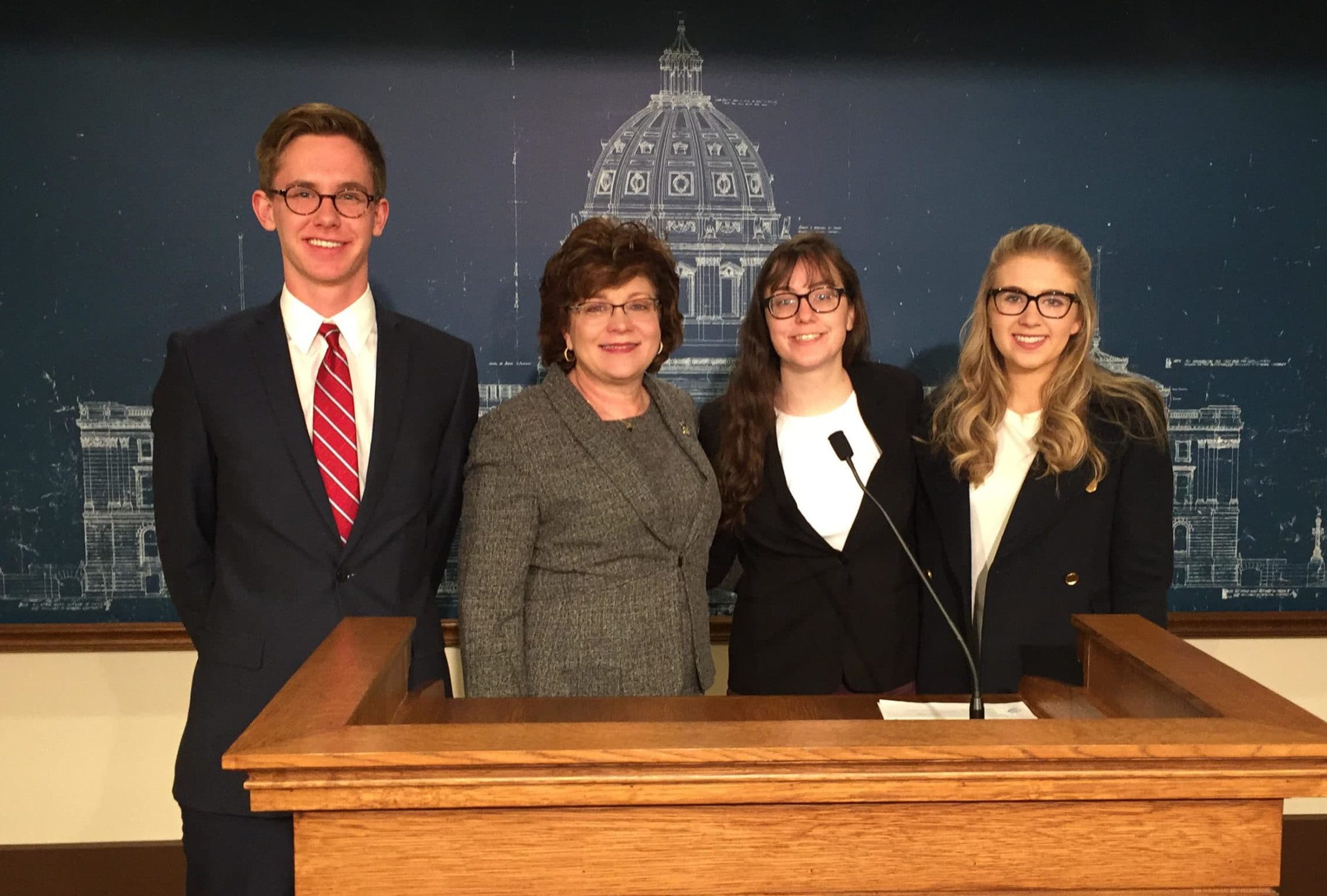