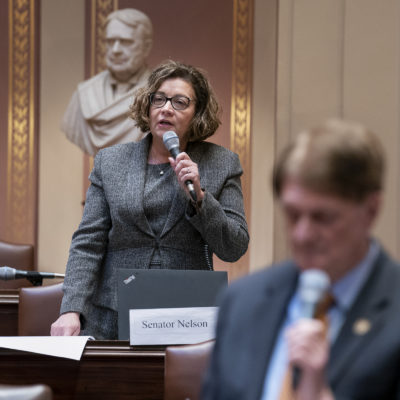 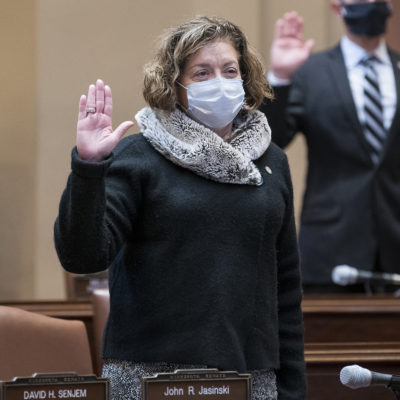 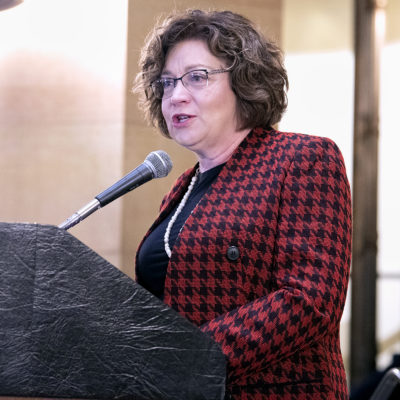 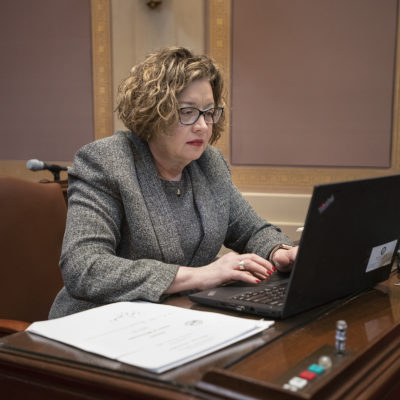 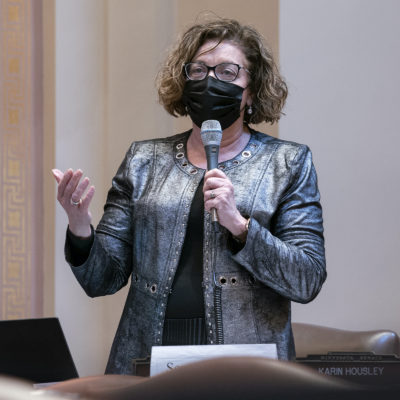 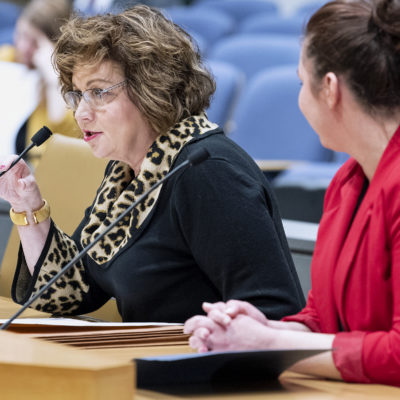 Minnesota State Senator Carla Nelson, of Rochester, represents District 26, which includes a large portion of Olmsted County. An outspoken advocate for public education, leader in health care reform, and champion of small business, Carla has spent a large portion of her life in public service. Whether it be educating our youngest citizens or serving in government, Carla believes in working together to build stronger communities.

The daughter of two public school teachers, Carla received her bachelor of science degree in education, with an emphasis in special education, from Drake University. She also has a master’s degree in teacher leadership from the University of Minnesota, with a certification as a reading specialist. Undoubtedly, Carla is passionate about education.

Her first teaching position was as an elementary special education teacher, before working as a junior high resource room teacher and various other positions throughout the years.

After moving to Rochester with her husband, Terry, a small business owner, in 1983, Carla stayed home with their three children until 1992, when she resumed teaching at Homes Elementary School and Willow Creek Middle School.

Recognizing an opportunity to serve her community, Carla ran for the state House of Representatives and won. She served during the 2003 and 2004 sessions – a time of historic budget deficits. During her time in the legislature, she fought job-killing tax increases, championed job and economic growth proposals, and was a leader in education reform. Thanks to the tough, but necessary, decisions, Carla helped solve the budget deficit – without raising taxes.

After her initial legislative tenure, Carla entered into the family business, quickly building a successful insurance and investment firm. She and her dedicated staff have won numerous company and industry awards.

In 2010, Carla ran against, and defeated, an incumbent Democratic state senator, winning re-election in 2012 and 2016. During her time in the Senate, Carla has served on numerous education and health care committees, most recently serving as chairwoman of the Senate Education Finance Committee.

Carla is a proven leader in business, nonprofit, and faith communities. She has served in various leadership positions with Junior Achievement, the University of Minnesota Citizens Advisory Council, the Friends of Mayowood, and the Rochester Music Guild. She is an active member of the Rochester Chamber of Commerce, where she serves on the Government Forums and the Government Relations committees. 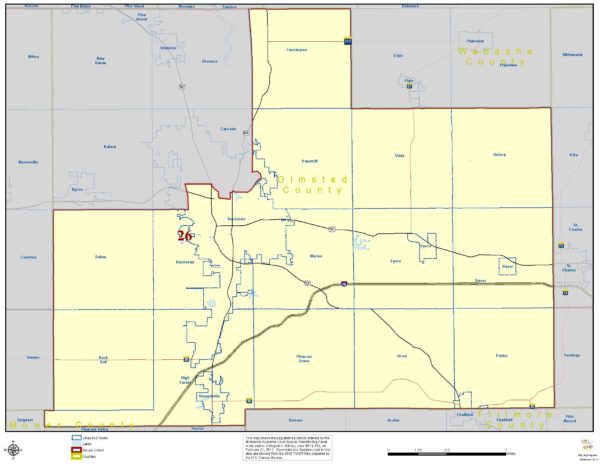 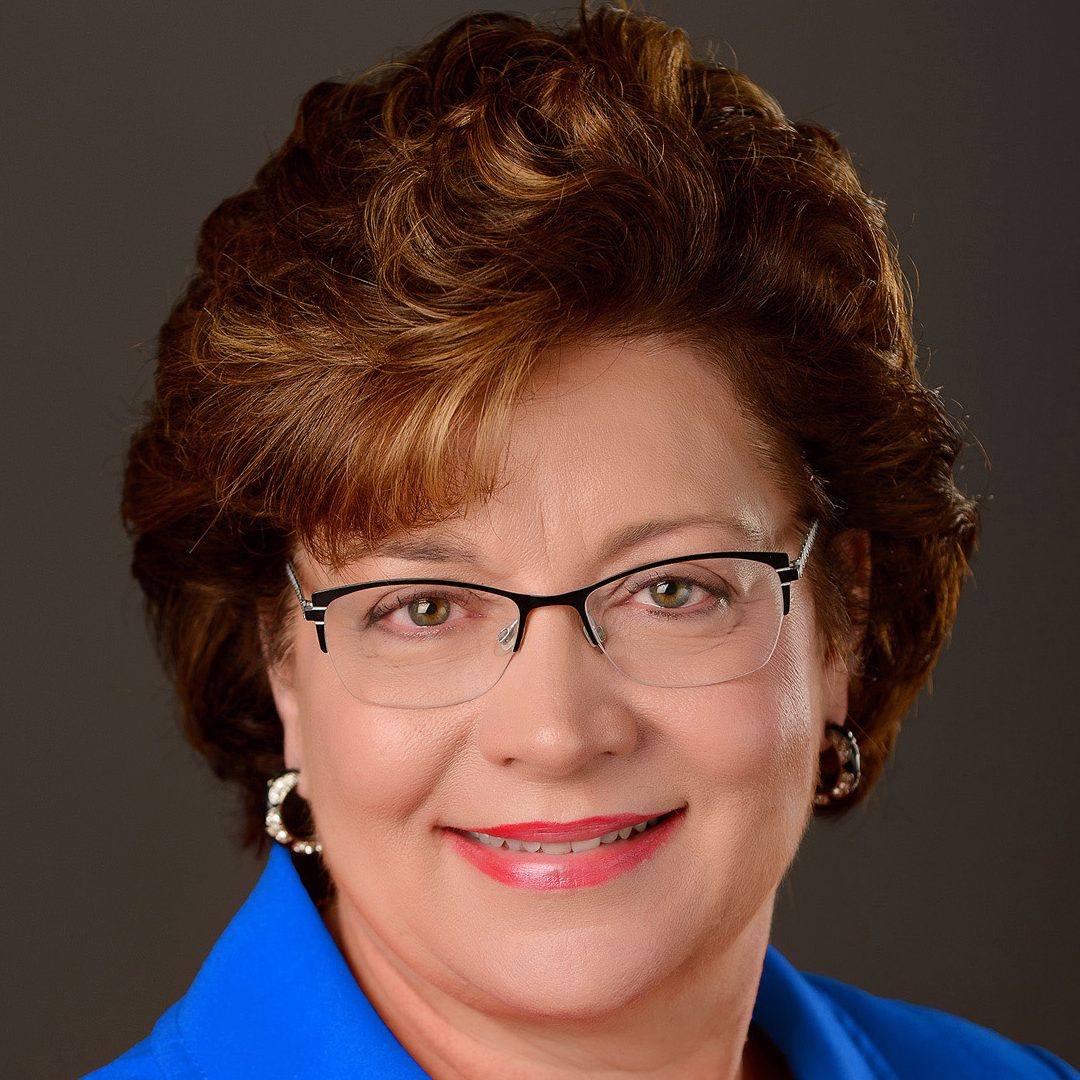