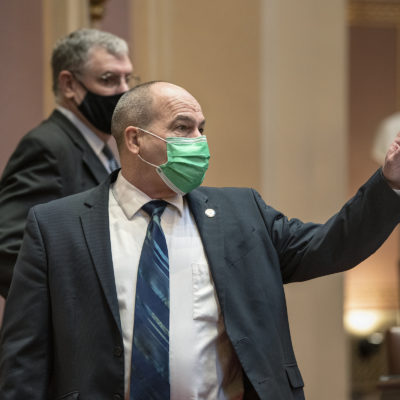 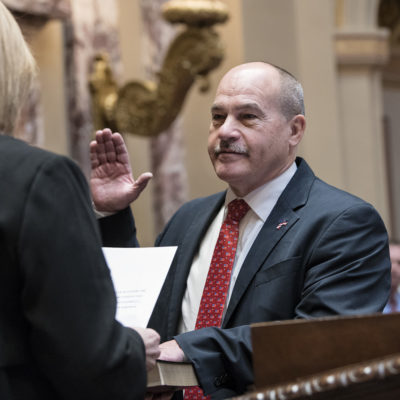 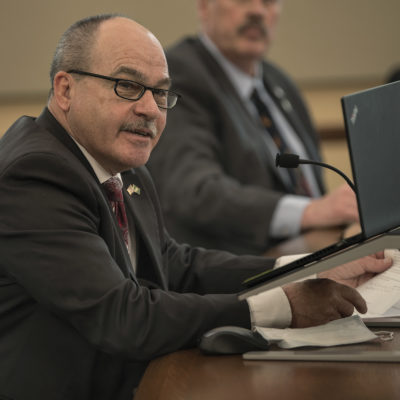 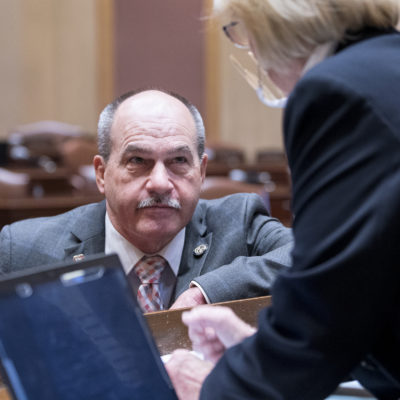 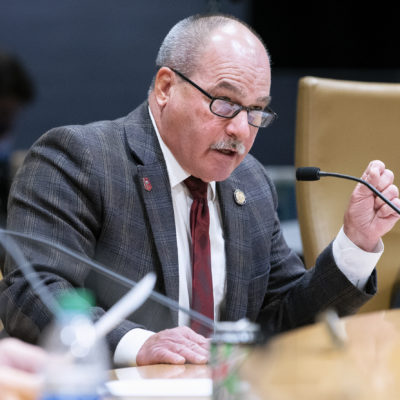 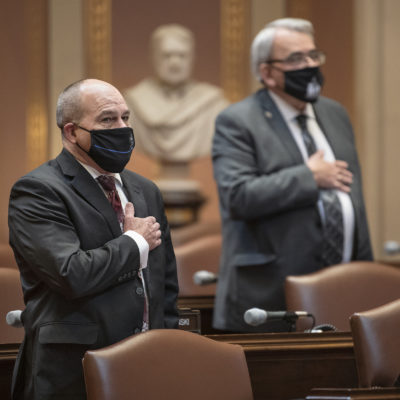 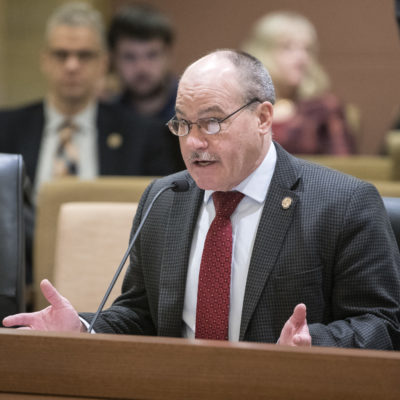 Senate Votes for the Eighth Time to End Emergency Powers 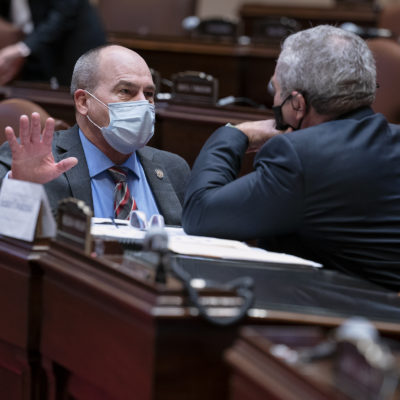 Senator Jeff Howe was elected to the Minnesota Senate in a 2018 special election after serving three terms in the Minnesota House of Representatives and on the Rockville City Council. In the state legislature, Senator Howe has become particularly focused on issues related to transportation, public safety, and veterans.

Senator Howe began his military career in the United States Navy as an avionics technician aboard the U.S.S. Kitty Hawk. Over the course of his career, Senator Howe was deployed to Iran during the Iranian Hostage Crisis and served two decorated tours in Iraq. In 2017, after 38 years of service, Senator Howe retired from the Minnesota Army National Guard as a lieutenant colonel and deputy commander of the 175th Regiment Regional Training Institute.

In addition to his military service, Senator Howe spent 27 years in the fire service, serving on three departments in various positions including firefighter, fire marshal, fire and emergency management coordinator, and fire chief, before retiring in 2011.

Senator Howe and his wife, Sheri, have four grown children and make their home in Rockville. 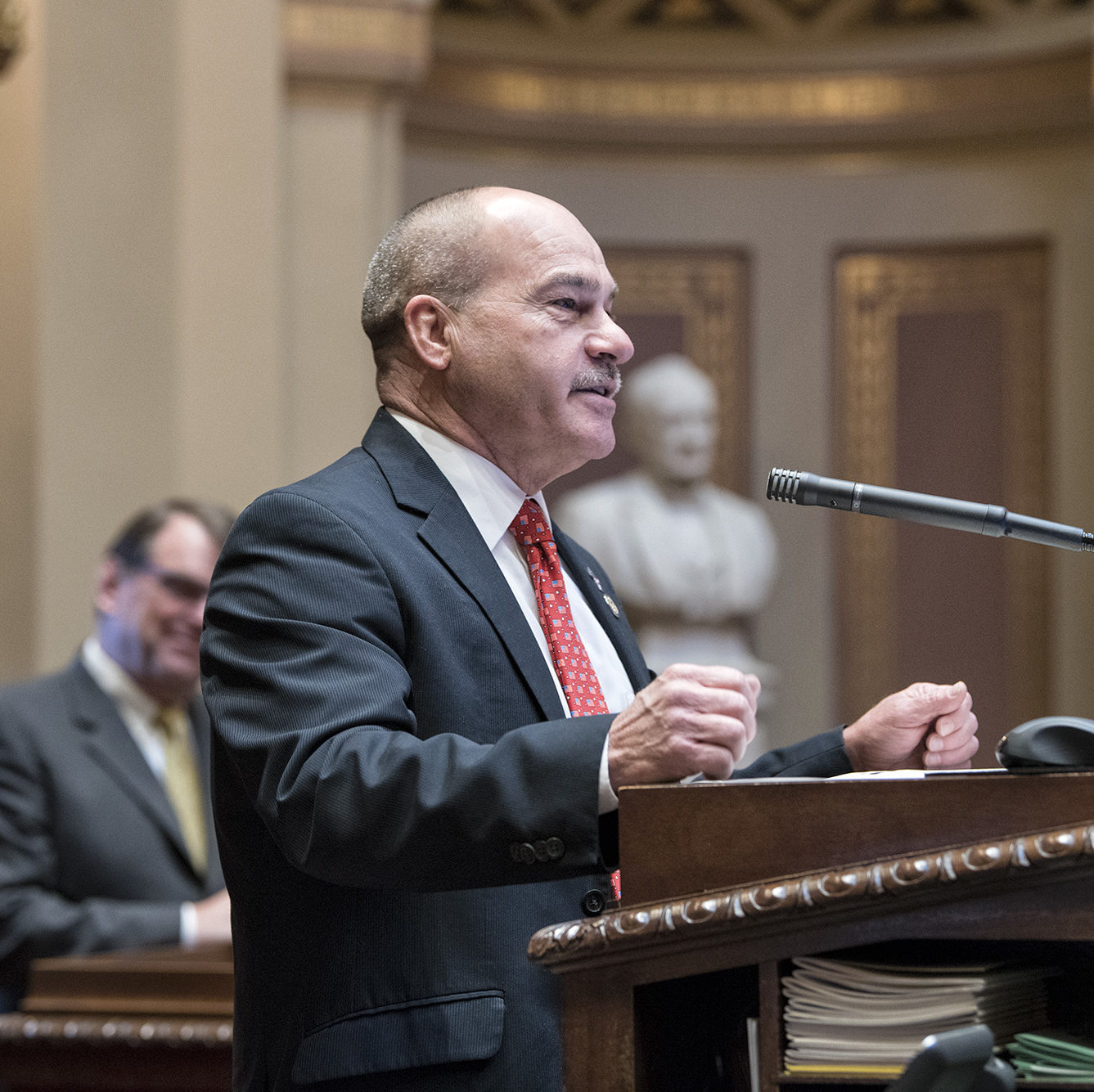