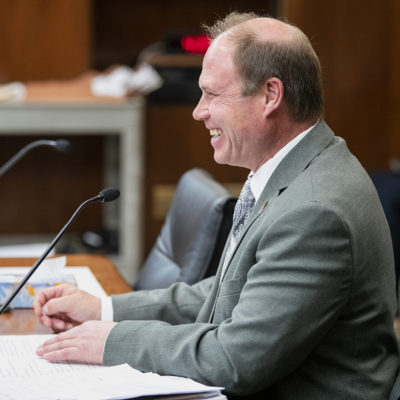 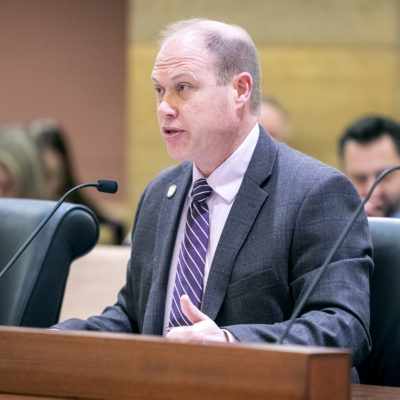 Senator Rarick Comments on the End of Special Session: “The Senate did their work” 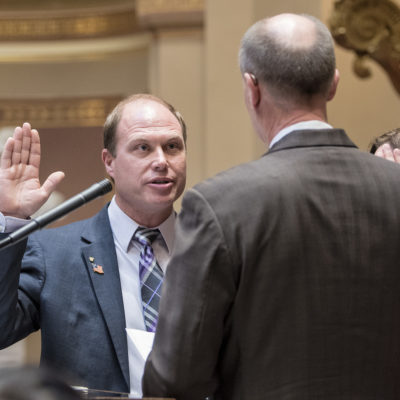 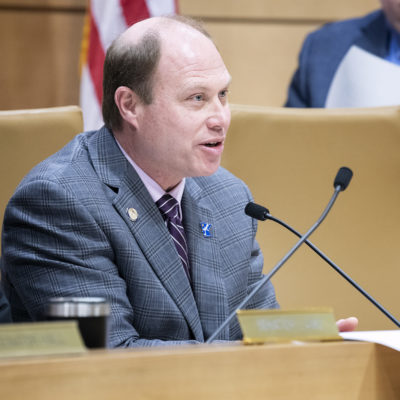 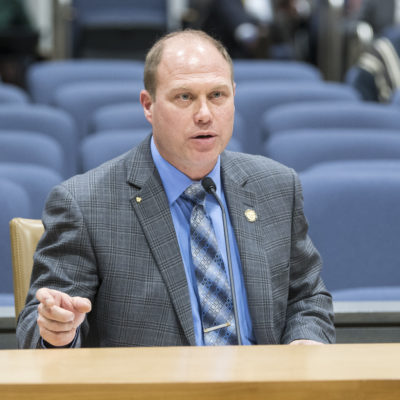 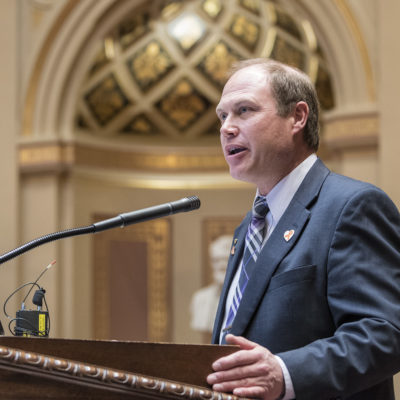 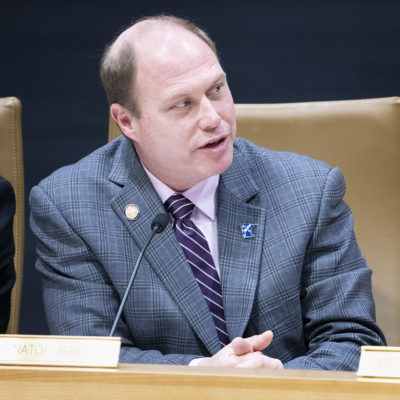 Jason Rarick was born & raised in Pine City, Minnesota. A lifelong citizen of Pine County, he graduated from Pine City High School in 1988. In 1990, he graduated from Minneapolis’ Dunwoody College of Technology with an Associate of Applied Science (A.A.S.) Degree after completing their electrical program.

In 1992, Rarick was accepted into the St. Paul Electrical Union, IBEW 110. In his union he served on 3 different committees, including being on the apprenticeship committee for over 4 years. He completed his apprenticeship program in 1996 and became a Master Electrician in 1997. In 2004, Rarick became a self-employed electrical contractor at Rarick Electric.


Jason has been an active member of his community for nearly 35 years. This includes time spent as a religious education instructor, a youth athletics coach, and as a school board member. For the past 30 years, Jason has been a member of the Knights of Columbus. He currently serves as the Trustee at St. Joseph’s Church in Beroun and as a Board Member for Habitat for Humanity.

In 2014, Jason was elected to serve the people of Pine and Kanabec Counties in the Minnesota House of Representatives. He was re-elected as a state representative in 2016 and 2018. In St. Paul, Jason has been active working to lower health care costs, decreasing the tax burden on working families, defending labor, protecting life, and increasing penalties for repeat drunk drivers. Jason was elected to the Minnesota Senate in a 2019 special election.

In his free time, Jason enjoys spending time with his son, hunting, fishing, snowmobiling, and cheering on Minnesota sports teams. He currently resides on his family farm in southern Pine County. 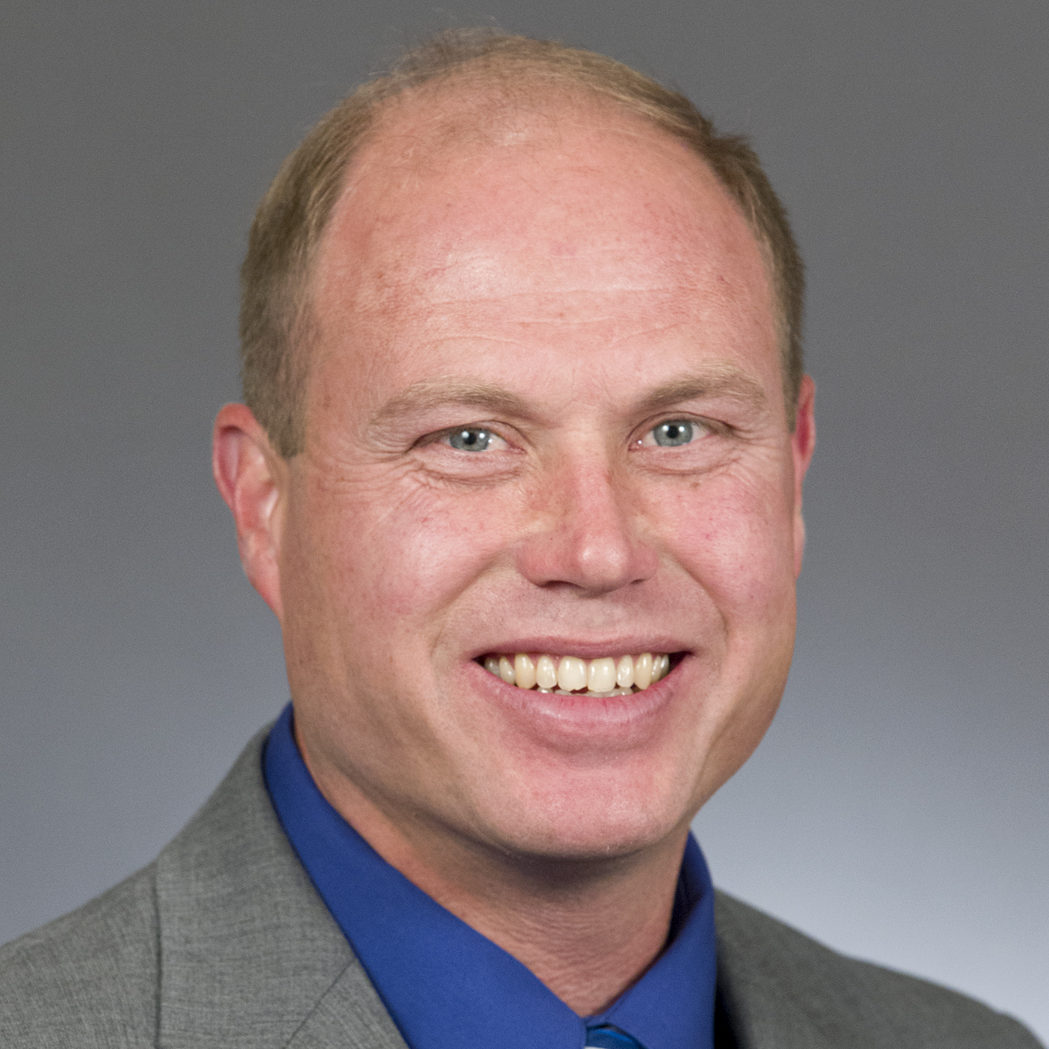