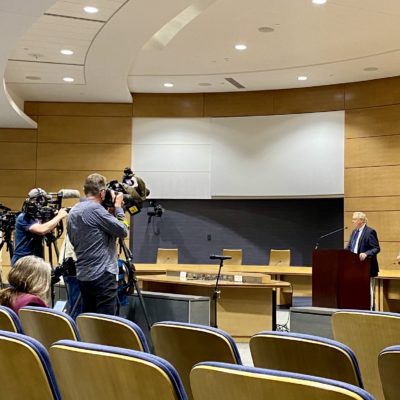 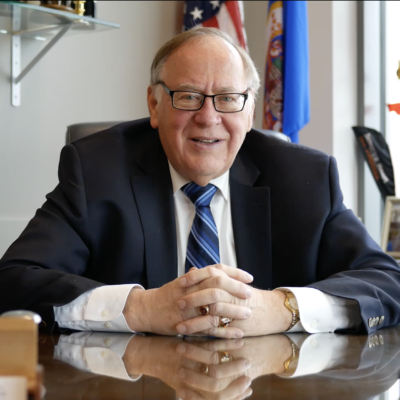 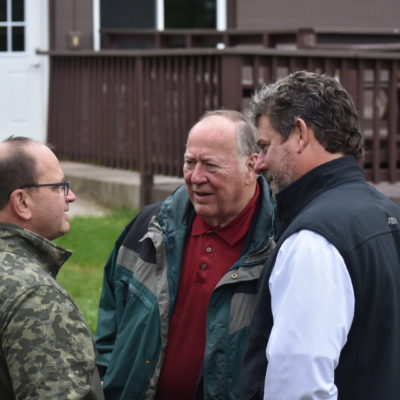 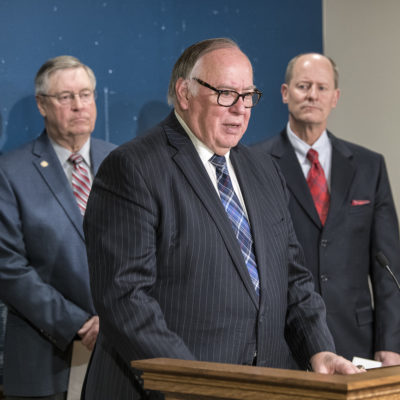 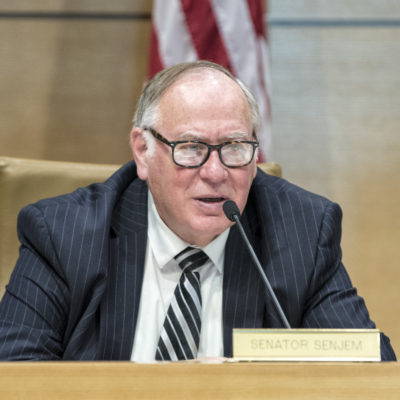 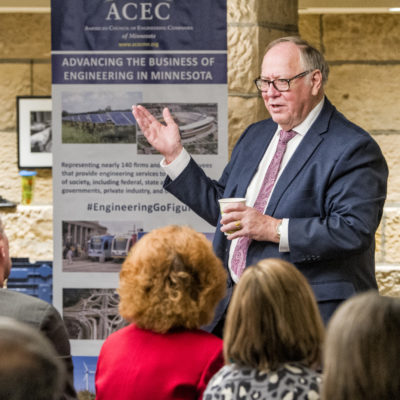 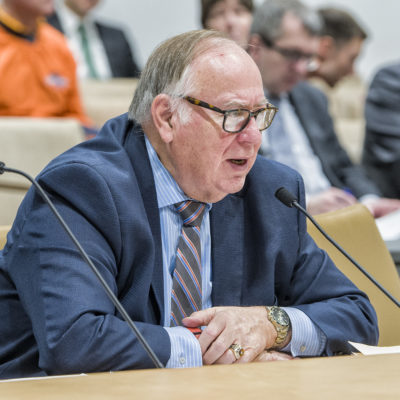 Senator David Senjem was first elected to the Minnesota State Senate in 2002 and represents Senate District 25, which includes portions of Dodge County, as well as the northern and western portions of Olmsted County, including half of the city of Rochester.

David Senjem graduated from Hayfield High School and went on to receive a bachelor’s of arts degree from Luther College in Decorah, IA. After graduation, in 1964, Senjem joined Mayo Clinic, where he worked for over four decades. As an institutional biosafety officer at Mayo, Senjem was responsible for all aspects of environmental regulatory compliance.

In addition, Senjem served on the Minnesota Emergency Response Commission for 16 years, four years on the Minnesota OSHA Advisory Committee, and as vice chair of the Community and Economic Development Committee of the National League of Cities.

David Senjem resides in Rochester with his wife, Marlys. They have two grown children. 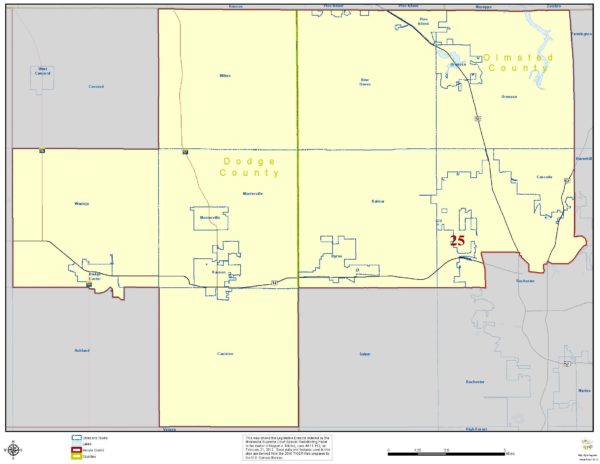 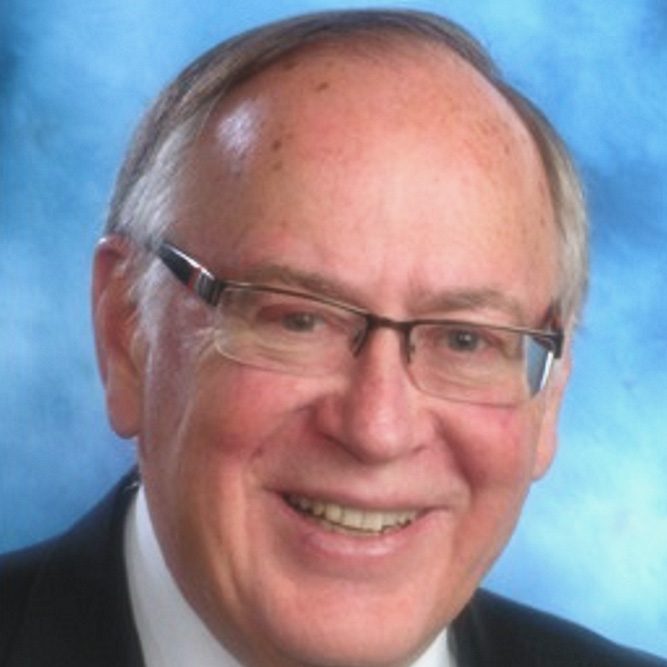