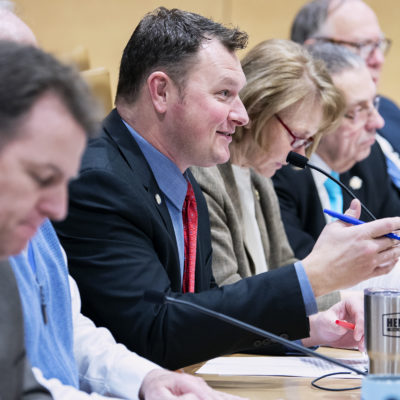 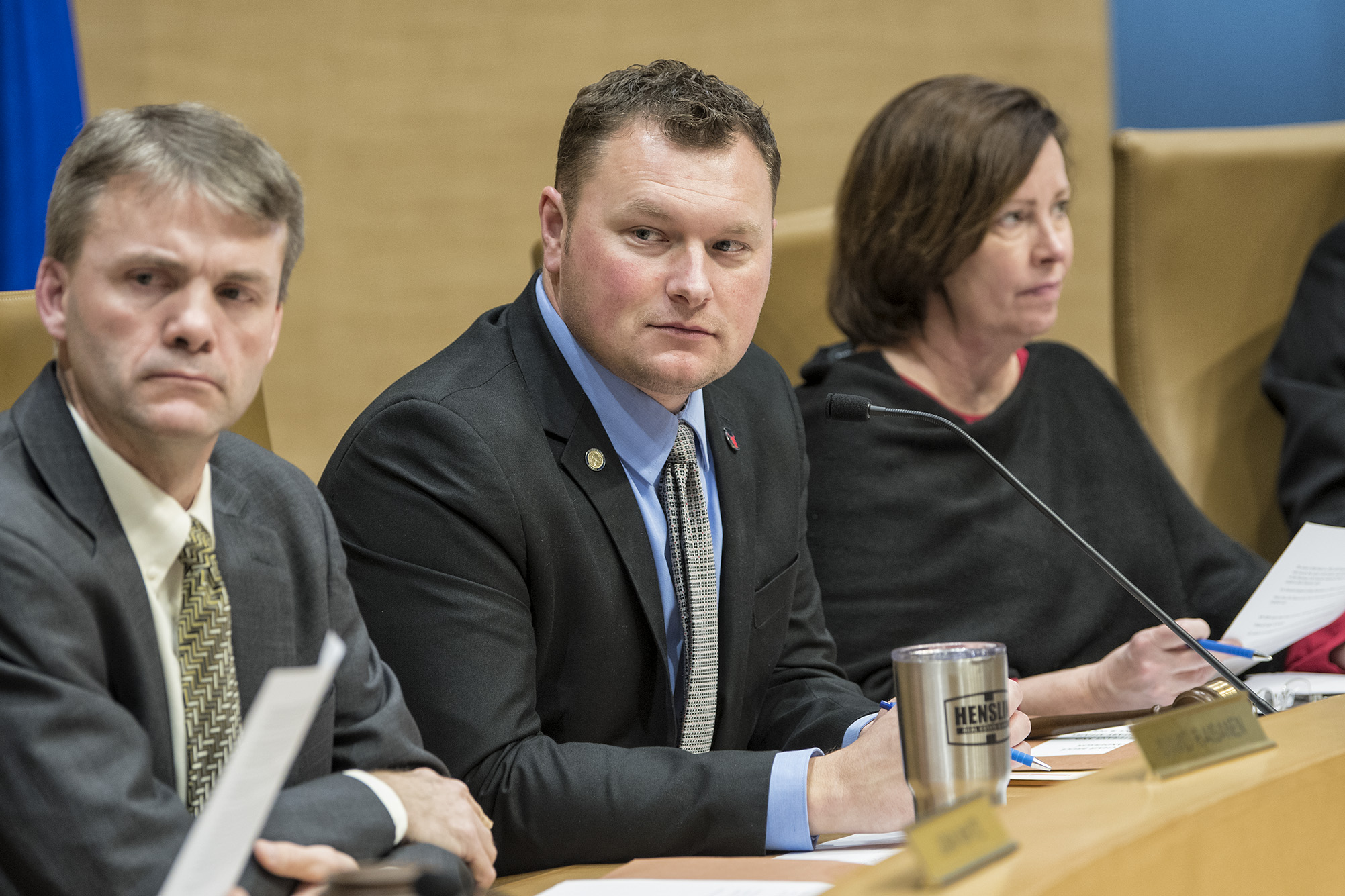 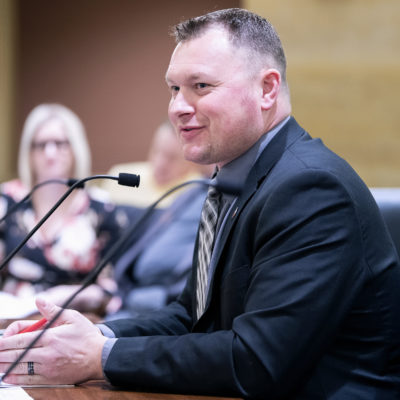 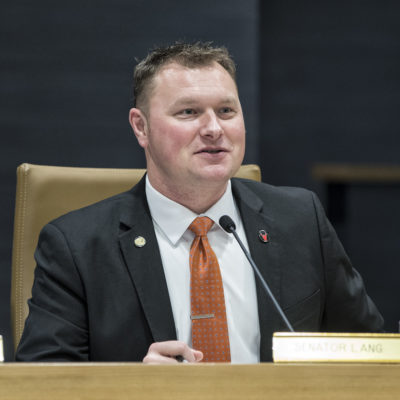 Senator Lang Weighs in on Walz’s comments on National Guard; “Remember who they are” 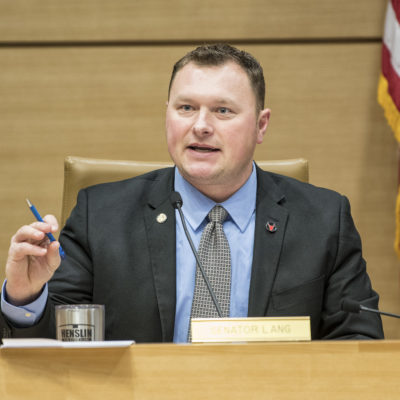 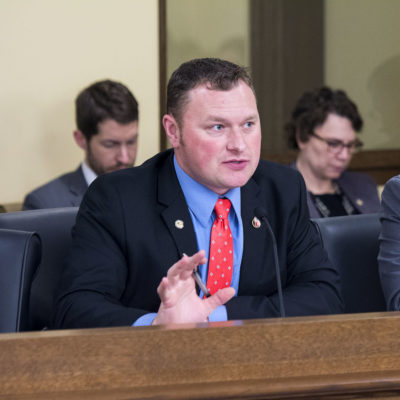 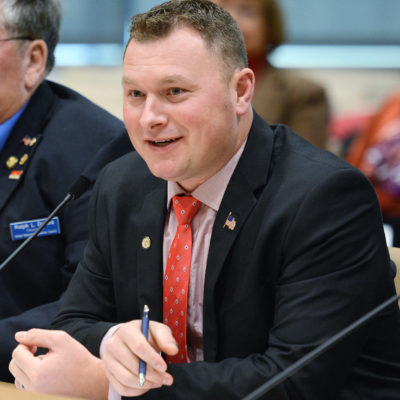 Senator Andrew Lang was elected to the Minnesota Senate in 2016, representing communities in Chippewa, Kandiyohi, Renville, and Swift counties.

Andrew Lang grew up in Kandiyohi, Minnesota and graduated from Willmar High School in 1997. After high school, he attended Ridgewater College before eventually graduating from St. Cloud State University with a bachelor’s degree in aviation science and management.

In 2002, Lang joined the Minnesota Army National Guard and became a commissioned officer in 2003; he currently serves as a major and a logistics officer in the 34th Aviation Brigade. Lang served in Balad, Iraq from April 2007 to August 2008, and participated in Operation Enduring Freedom and Operation Inherent Resolve in 2014.

Senator Lang, his wife, and his two children make their home in Olivia. 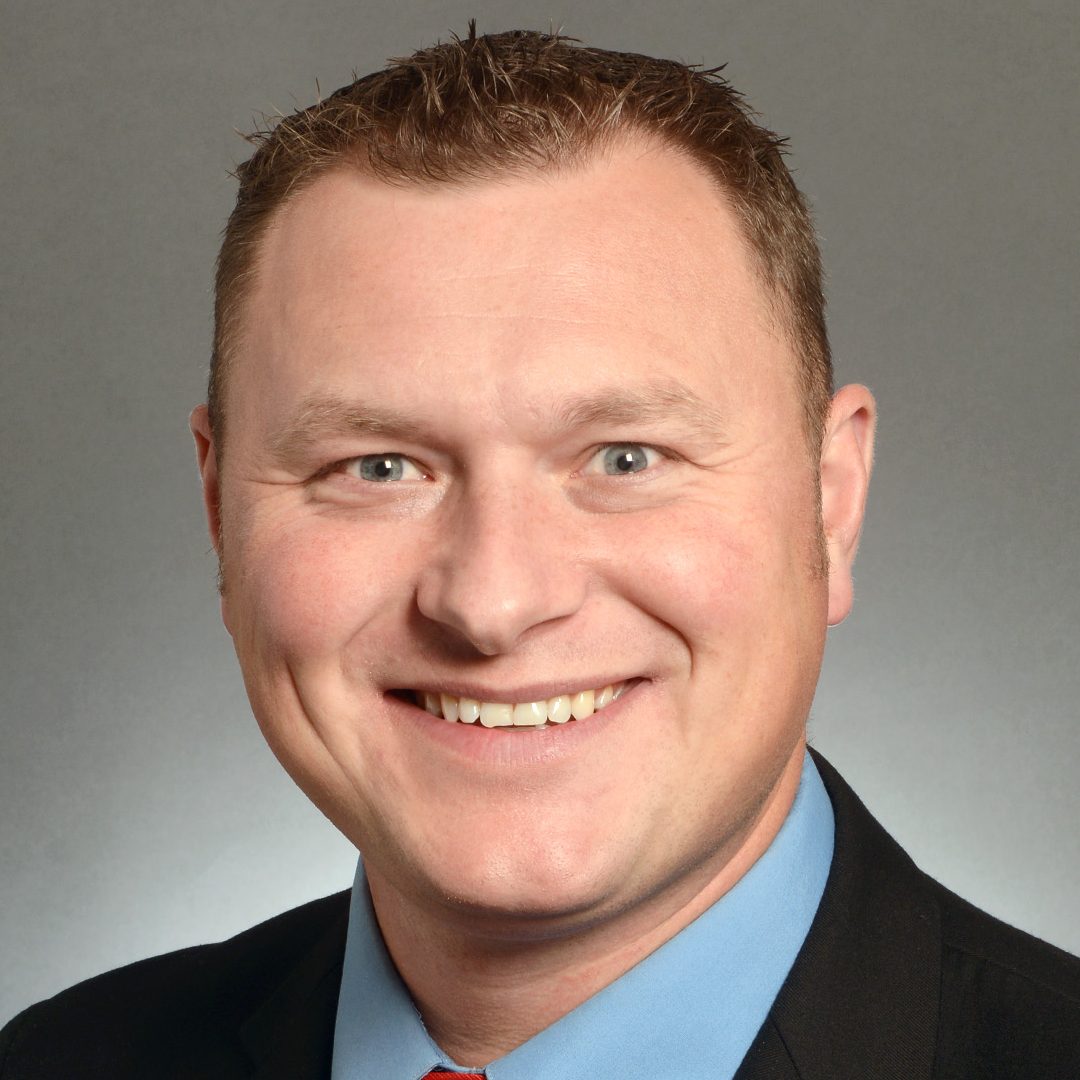