Today Senator Paul Anderson, chair of the Senate Higher Education Committee, sent a letter to University of Minnesota President Joan Gabel asking more than a dozen questions about the recent hiring of a House member as a “fellow” to the Energy Transition Lab (ETL) housed in the Institute on the Environment at the University of Minnesota. Media reports yesterday highlight the controversial hiring of a sitting state legislator who sought out, helped craft, and was offered a position at the ETL.

“The recent media reports regarding the Institute on the Environment at the University of Minnesota are deeply concerning and raise several questions about their hiring practices and the propriety of hiring a sitting legislator to influence the actions of his colleagues at the capitol,” Anderson wrote. “…questions need to be answered for clarity and transparency to the Senate and for accountability to the numerous University graduates and students, and the people of Minnesota, all of whom take great pride in the work of the institution,” Anderson concluded.

Questions submitted by Anderson inquire about the hiring and funding practices by the university, and what roles were involved in creating the position.  The letter requests a response from President Gabel by the end of next week.

A copy of the letter to President Gabel can be read here. 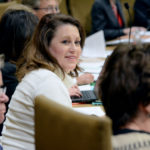 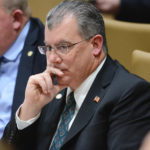 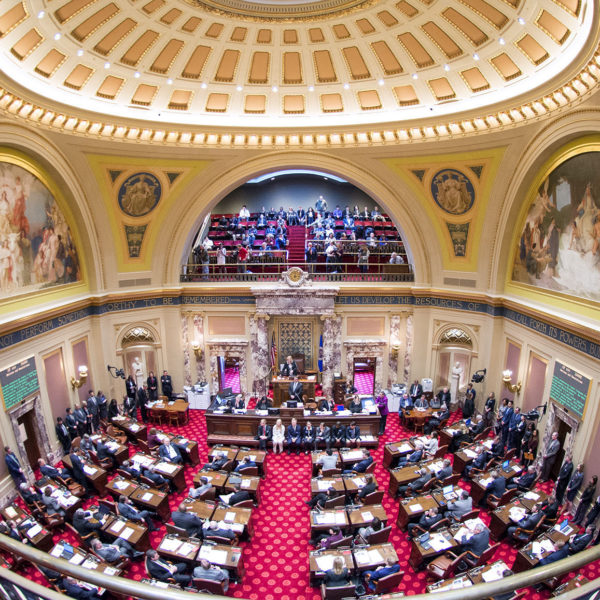 Applications sought for University of Minnesota Board of Regents 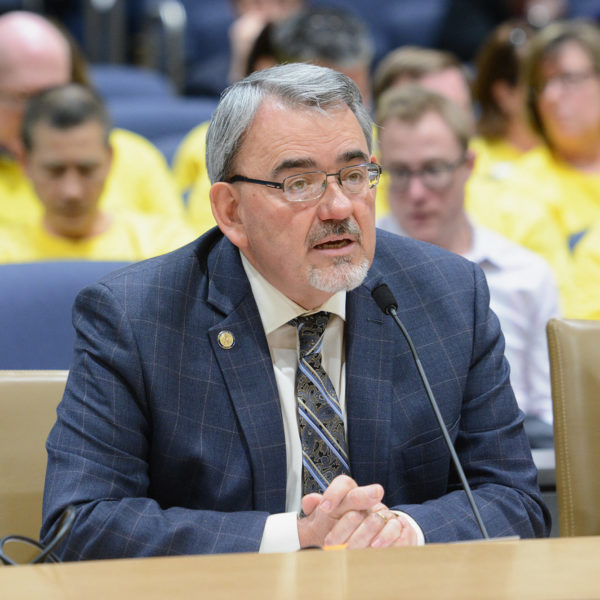