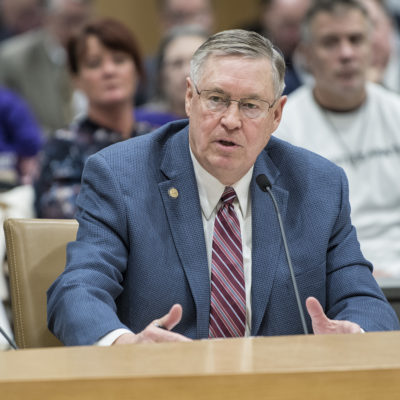 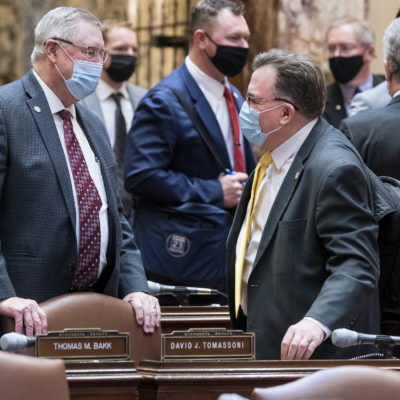 Senator Newman: budget surplus isn’t a license for the government to spend more 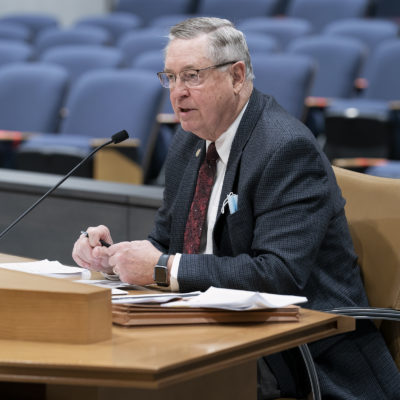 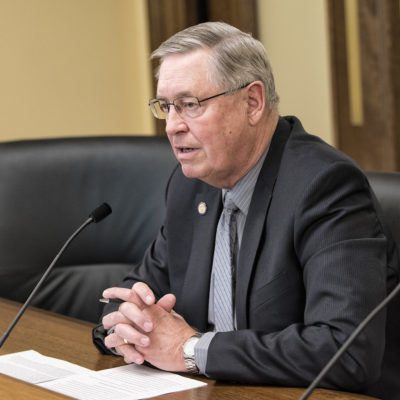 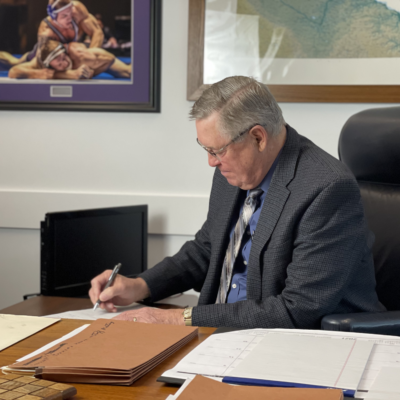 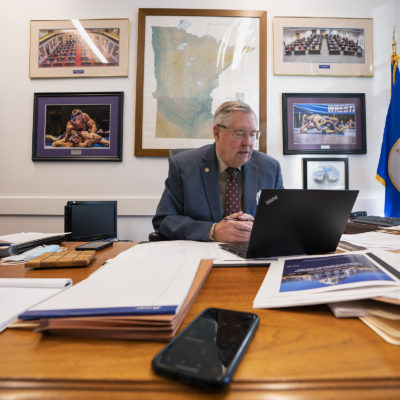 Senator Newman on Gov. Walz’s Covid adjustments: The governor is ‘continuing his one-man rule and abusing his emergency powers’ 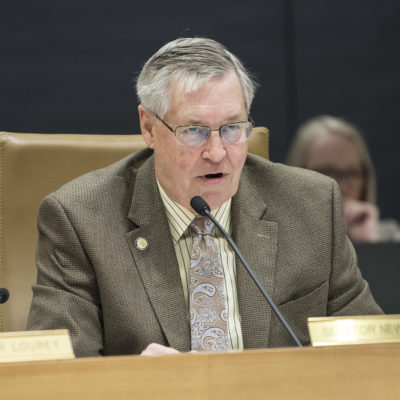 Since 2011, Scott Newman has represented District 18 in the Minnesota State Senate, which consists of McLeod, Meeker and Sibley counties, as well as a portion of Wright County. Prior to being elected to the Senate, Scott served two terms in the Minnesota House of Representatives.

Scott was born in 1947 and grew up in Hutchinson. After graduating from Minnesota State University, Mankato, with a B.A. in history and political science, Scott joined the Hennepin County Sheriff’s Department as a deputy sheriff. In 1973, he graduated from William Mitchell College of Law in St. Paul, earning a Juris Doctor degree. During his legal career, Scott was certified as a Civil Trial Specialist and was engaged in civil trial practice for many years. In addition, he has been a felony public defender, a mediator, and an administrative law judge with the Office of Administrative Hearings.

During his time in the legislature, Scott has made transportation-related issues and reducing both government spending and regulation his top priorities. He currently serves as chairman of the Senate Transportation Finance and Policy Committee. 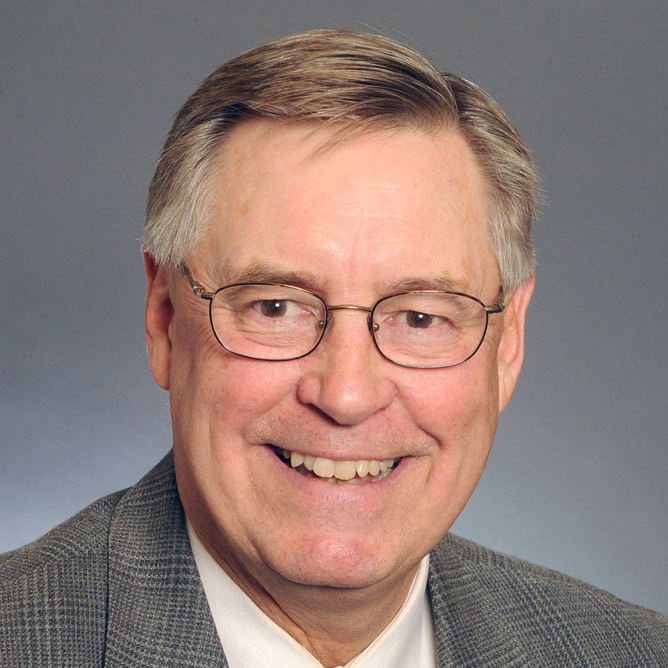