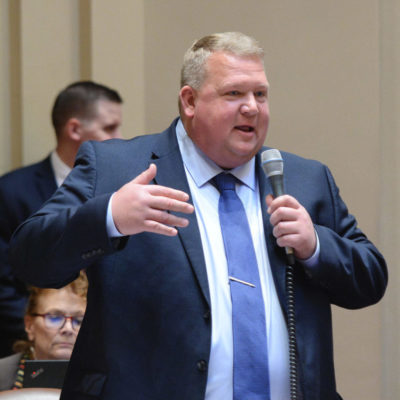 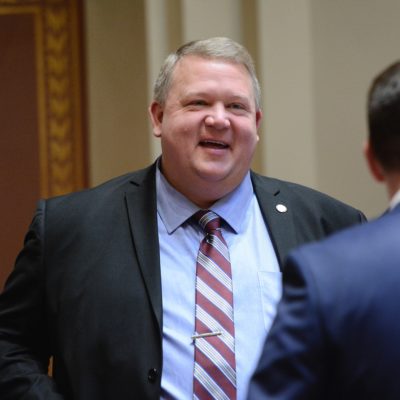 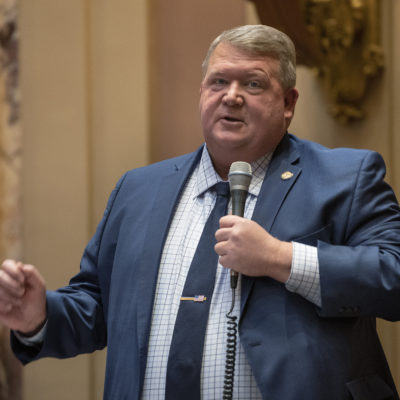 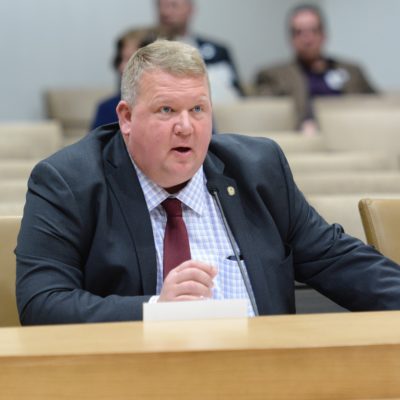 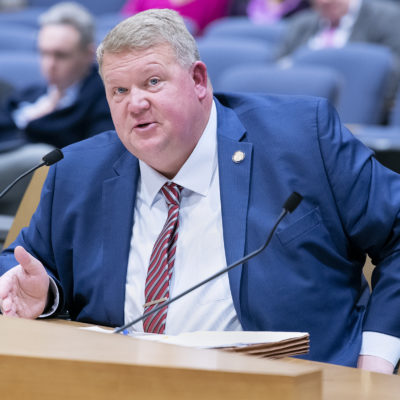 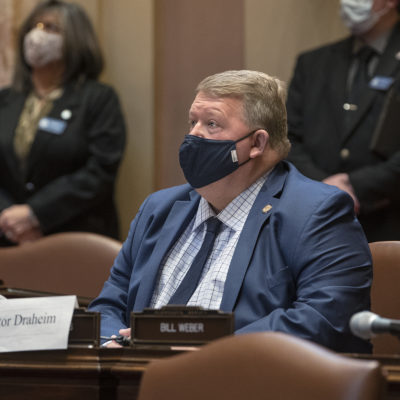 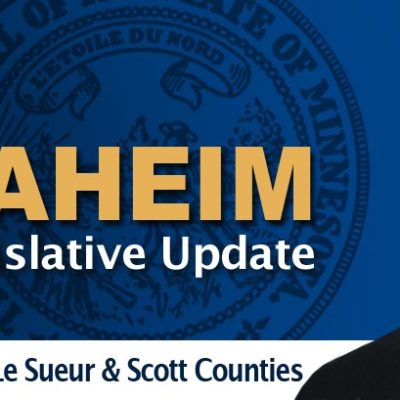 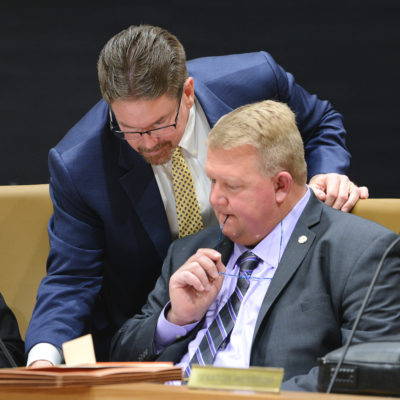 Draheim and his wife, Lynnette, have been married for 16 years. They are the parents of two children who attend public school in Cleveland. The family attends Hosanna Lutheran Church, Mankato, where Draheim has been an active member for 40 years. 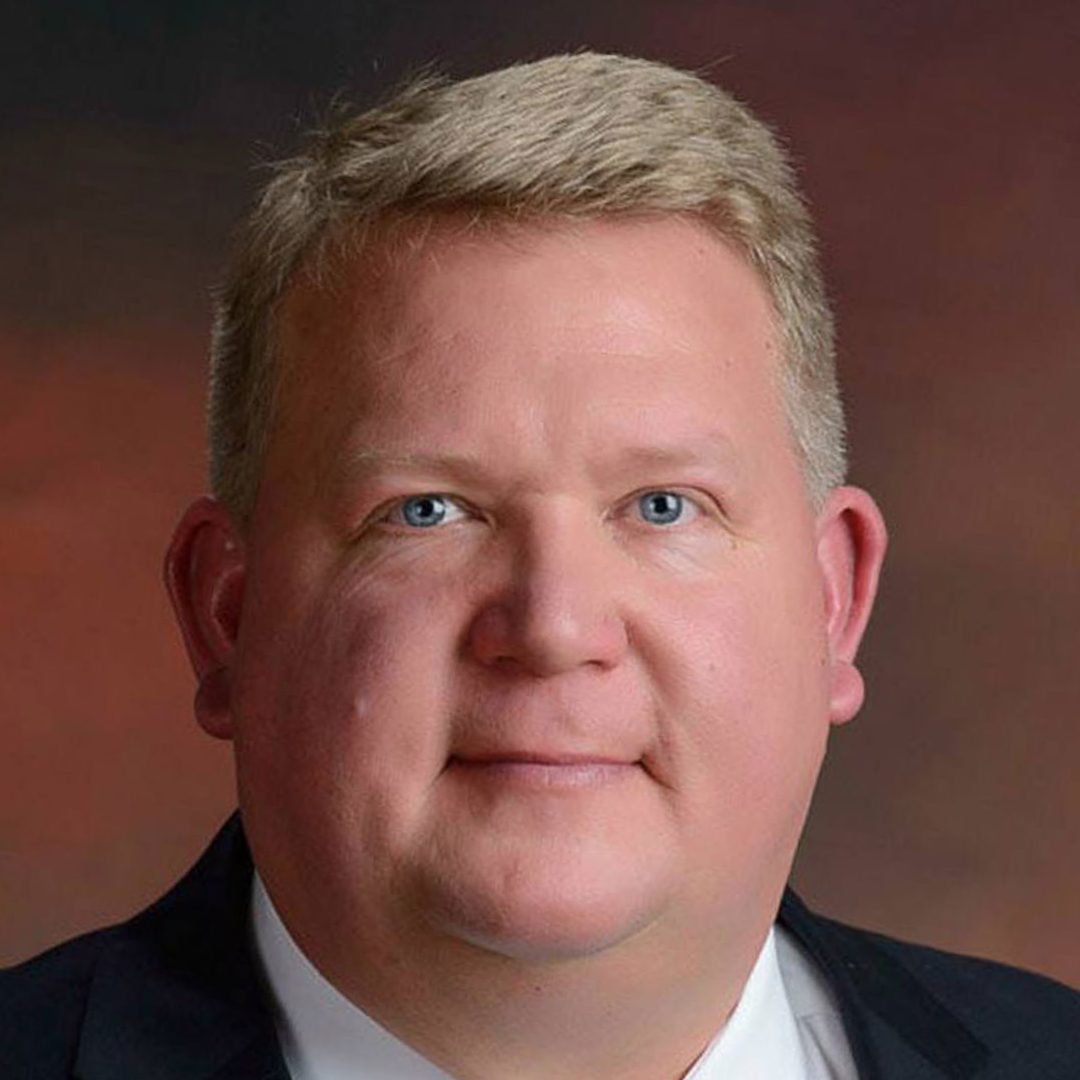