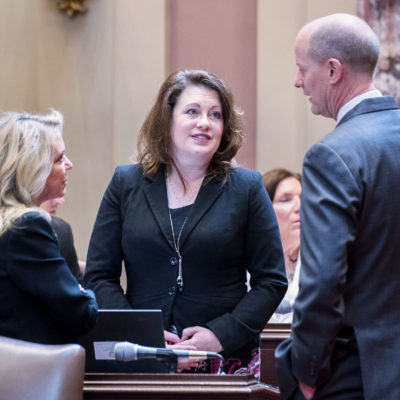 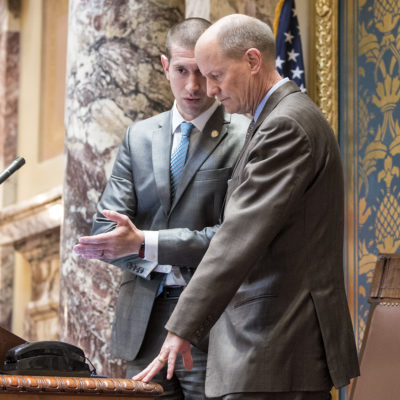 Gazelka statement on threats to elected officials and state capitols 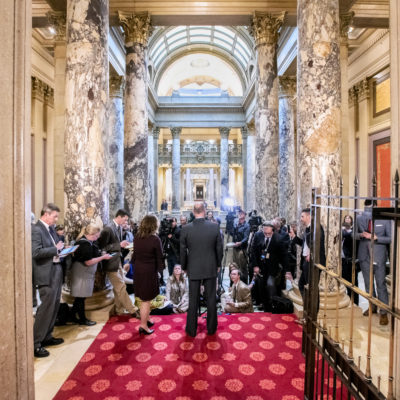 Gazelka: Peaceful Transition of Power is Paramount to Democracy 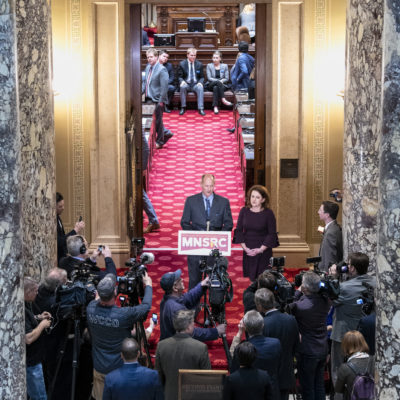 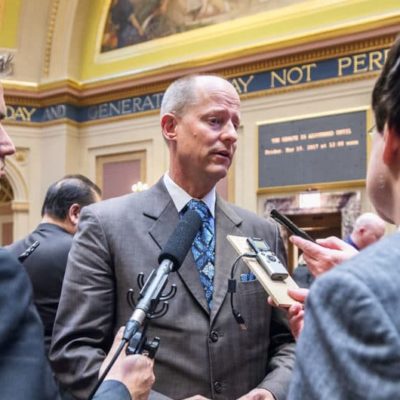 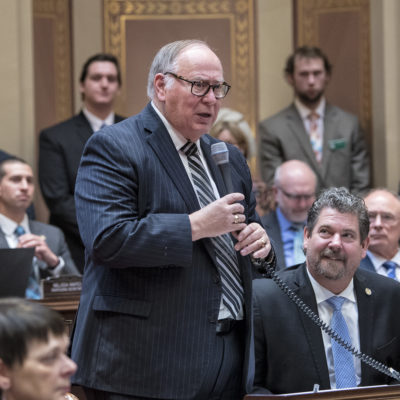 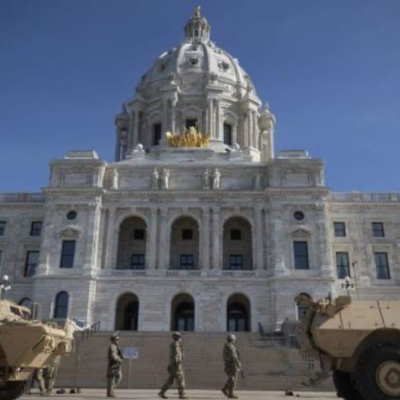 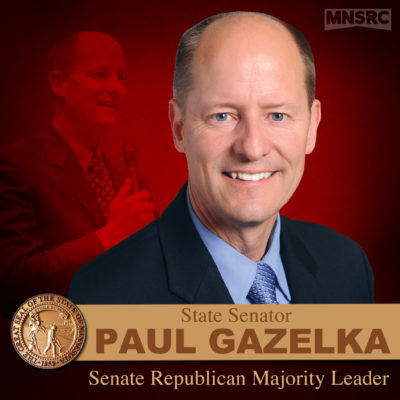 Gazelka: Line 3 appeal is slowing down jobs when we need them the most

Born in St. Paul, Gazelka attended Roosevelt High School in Virginia, Minnesota and the University of Minnesota-Duluth, before graduating from Oral Roberts University with a degree in business management. He currently owns and operates an insurance agency in Baxter.

An active member of the community, Gazelka has served as school board chairman, president of the local Chamber of Commerce, president of the local Kiwanis Club, a youth basketball coach, and volunteer for Teen Challenge and Habitat for Humanity. He was also president of Heartland Christian Academy in Bemidji and is active in his church. Gazelka and his wife, Maralee, have five children and three grandchildren, and make their home in Nisswa. 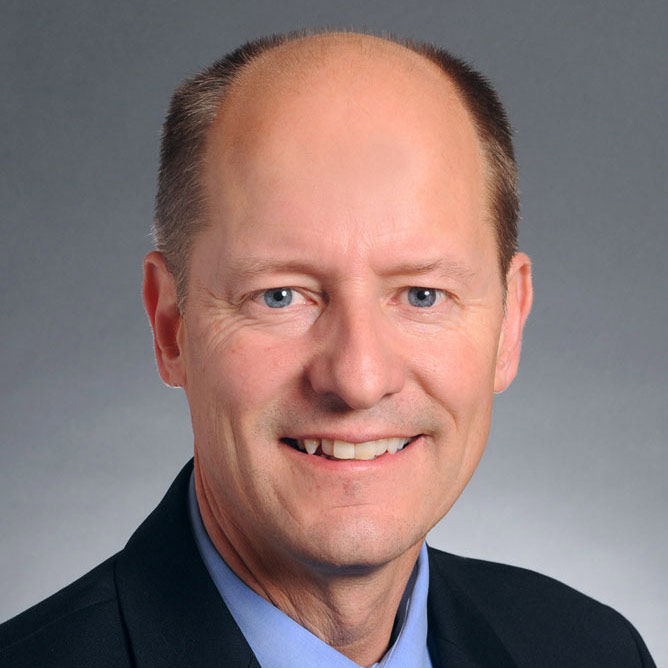