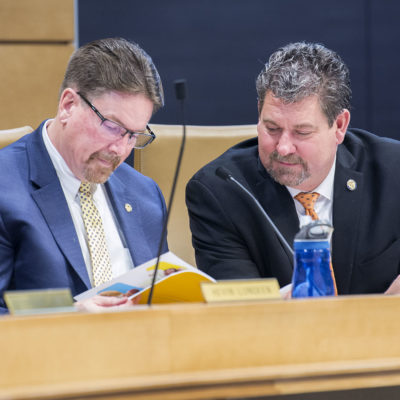 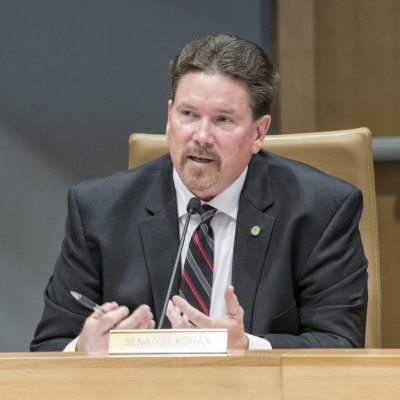 Senator Koran: Drop of DLI Commissioner was the “best option” 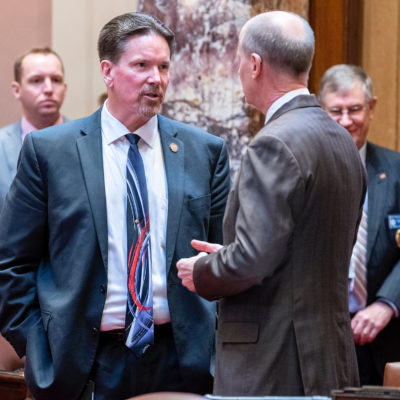 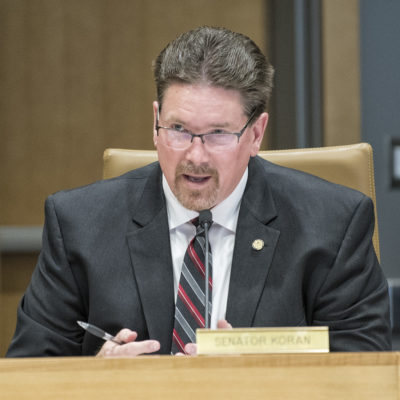 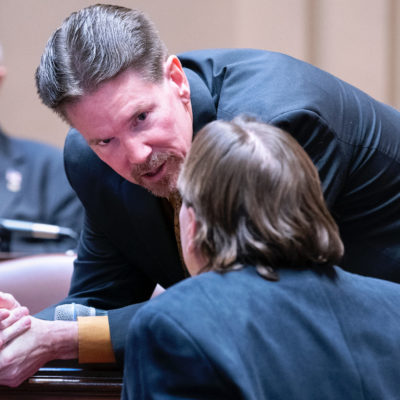 Senator Mark Koran is currently serving his first term in the Minnesota Senate and represents Chisago Lakes, Cambridge, and North Branch. Senator Koran is originally from the “Frogtown” area of St. Paul and graduated from Como High School in 1982. Koran has over 34 years of experience working in both the public and private sector, ranging from owning and operating his own business, to working in management for the Minnesota Department of Revenue. Most recently, he was employed as a senior sales manager for a large financial institution.

Senator Koran and his wife Cindy moved their family to Lent Township (Chisago County) in 2007, where he has been an active member of the Lent Township Planning Commission. Married for over 32 years, Senator Koran and Cindy have three children and four grandchildren. Their family is well known in the community for hosting the Koran Family Christmas Display, an annual holiday light display that has been a family tradition since 1958. 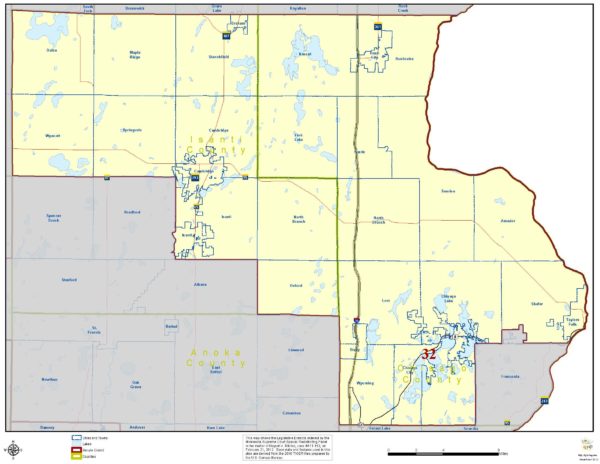 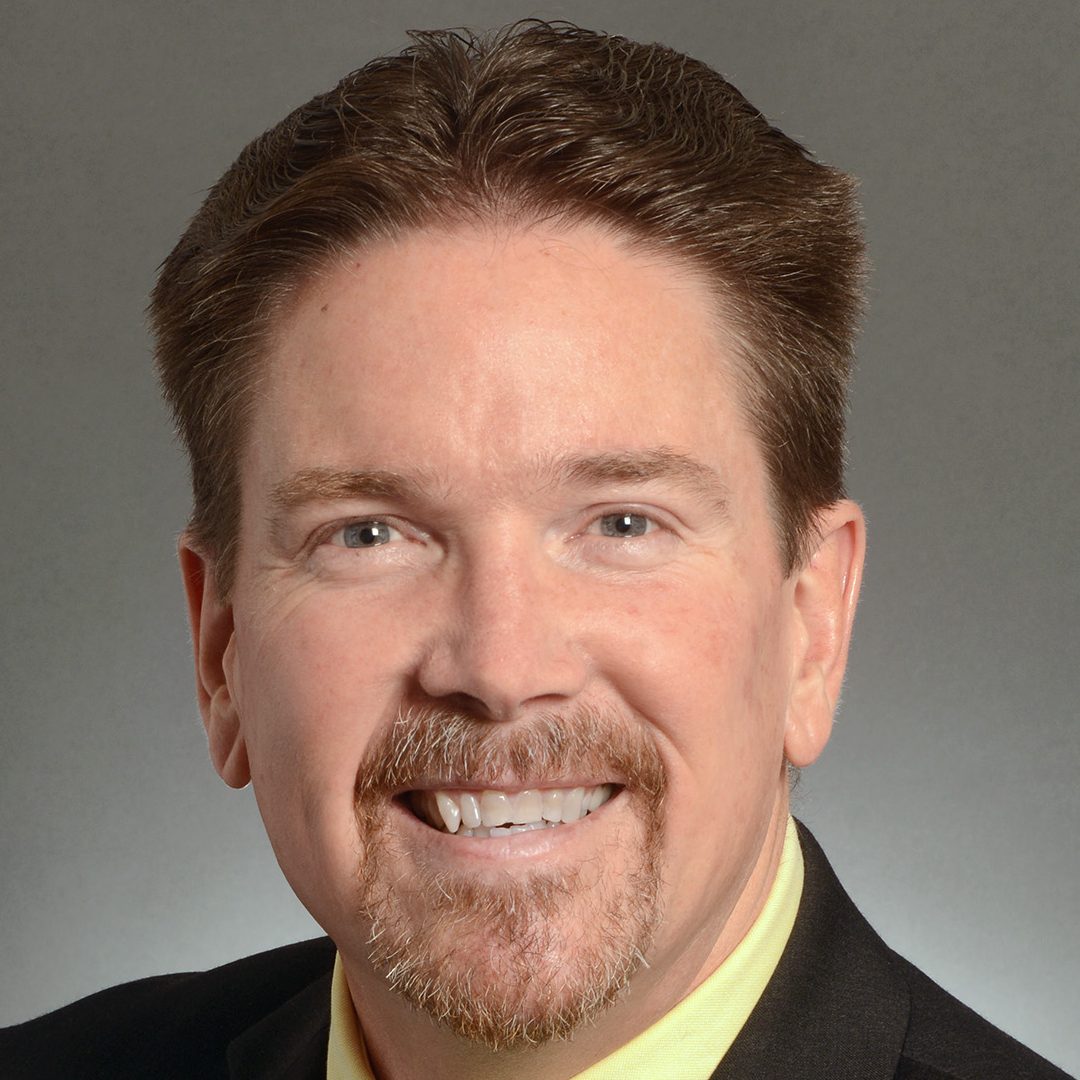