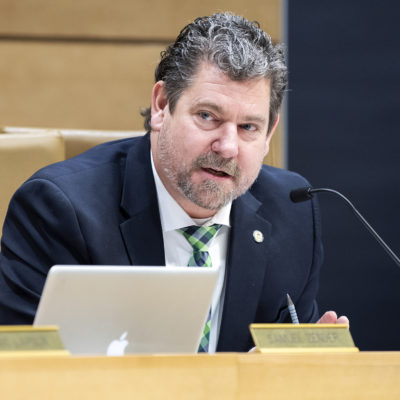 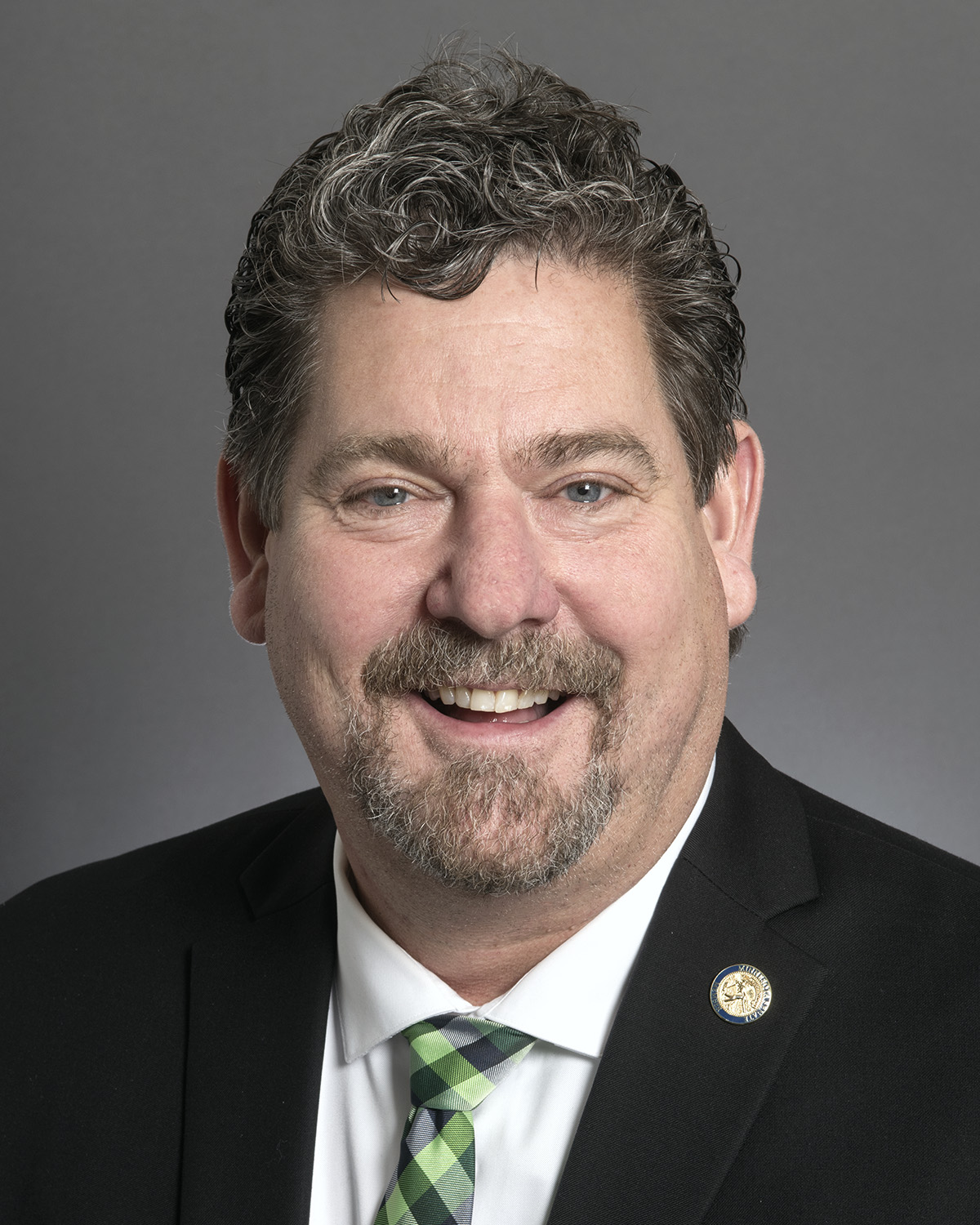 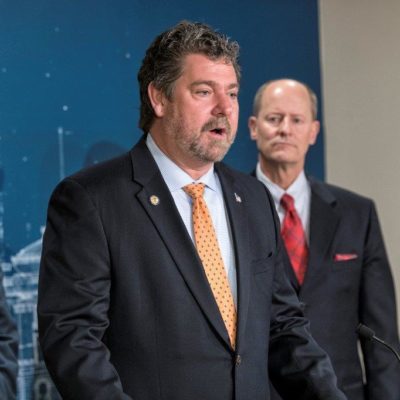 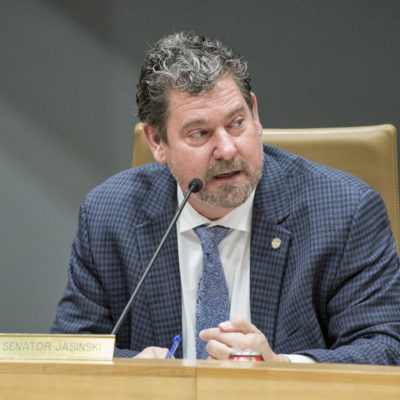 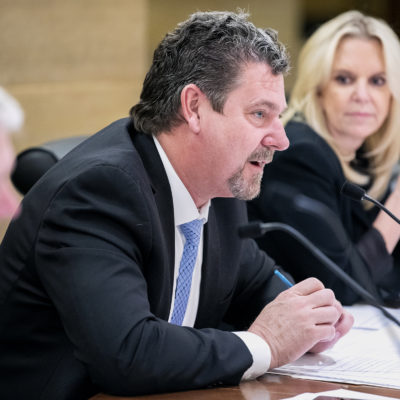 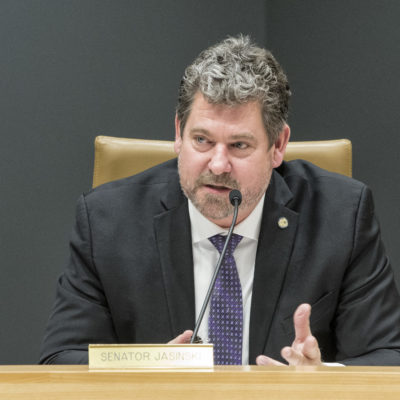 Jasinski: What to expect during Special Session 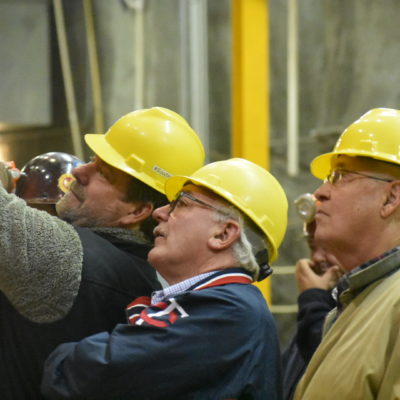 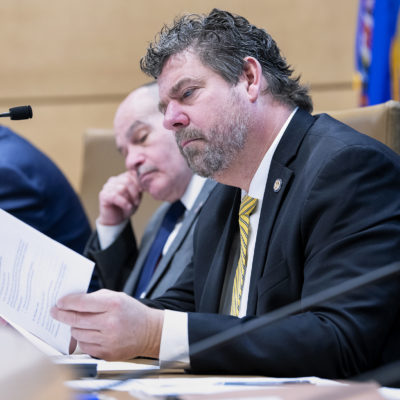 Jasinski: Wrapping up the COVID crisis

Sen. John Jasinski is serving his first term in the Minnesota Senate representing district 24, which includes all or parts of Dodge, Rice, Steele, and Waseca Counties. Sen. Jasinski serves as an assistant majority leader and as vice chairman of the Senate Transportation Finance and Policy Committee. In addition, Sen. Jasinski is a member of the committees on Capital Investment, E-12 Finance and Policy, Local Government, and State Government and Elections.

Prior to his election to the Senate, Sen. Jasinski served in the Navy for four years. He served as the mayor of Faribault from 2008 until 2016, and previously served as a member of the Faribault Planning Commission, the Faribault Economic Development Authority, and the Faribault City Council.

Sen. Jasinski works as a real estate broker at MDC Real Estate Services in Faribault, where he resides. He has two children. 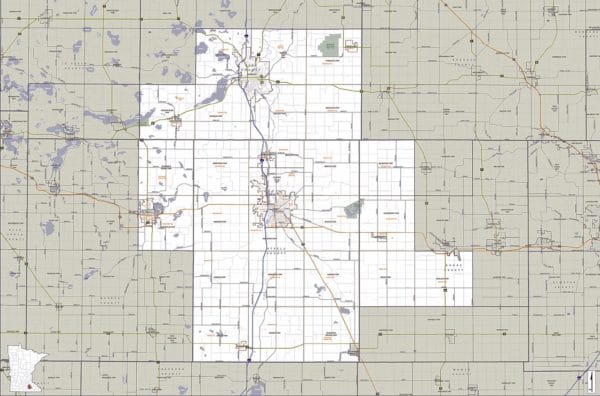 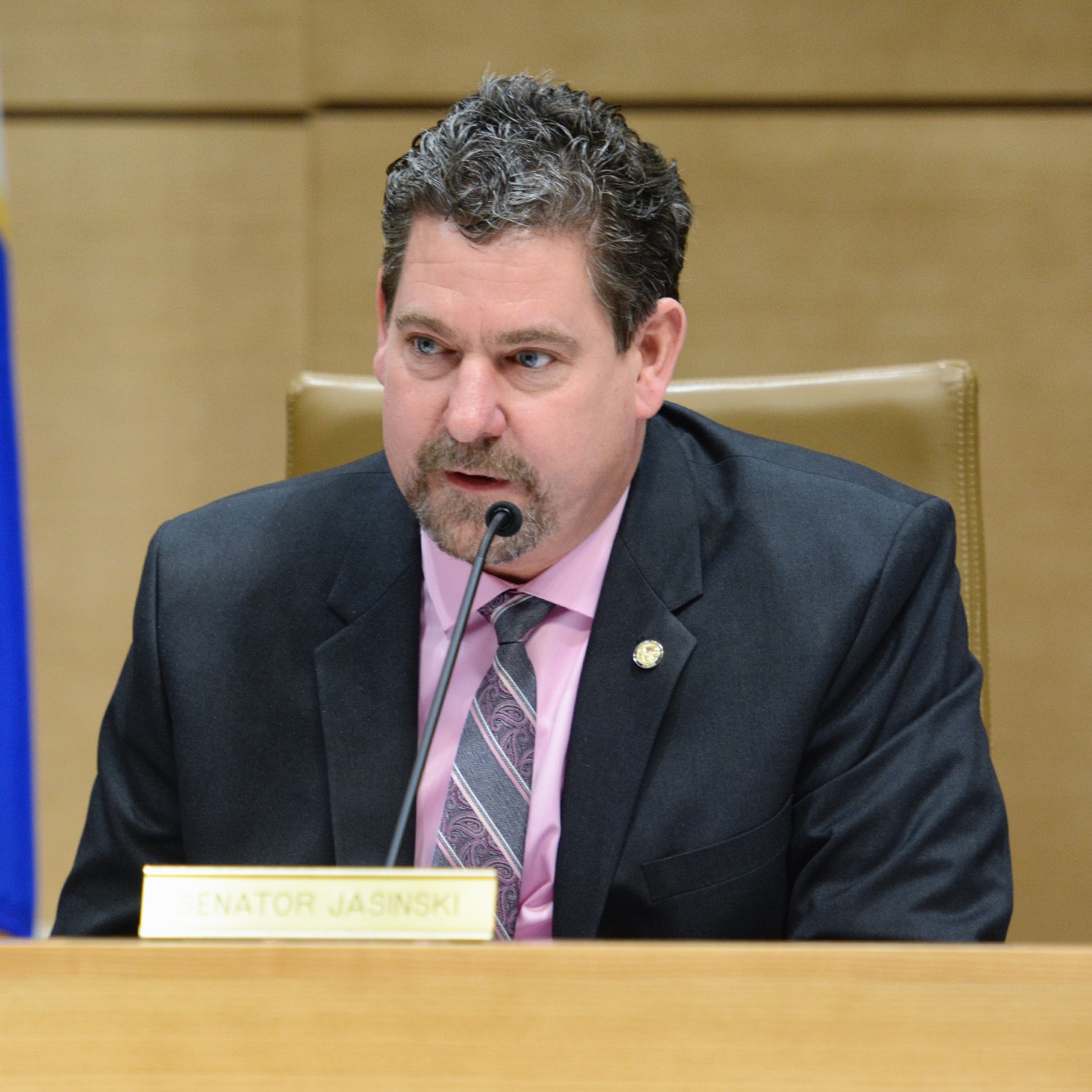