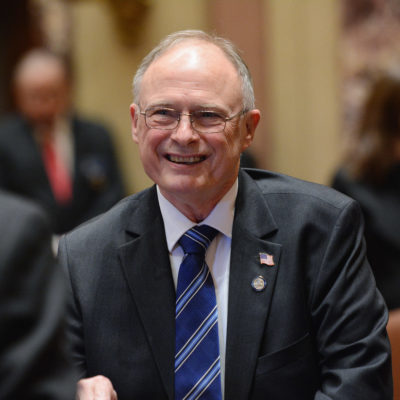 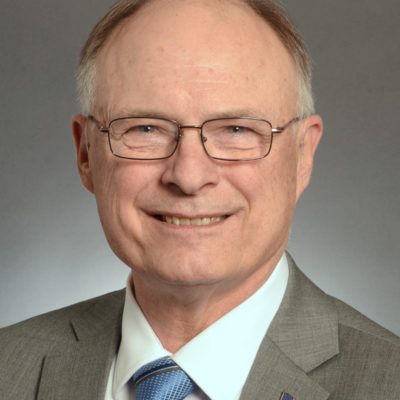 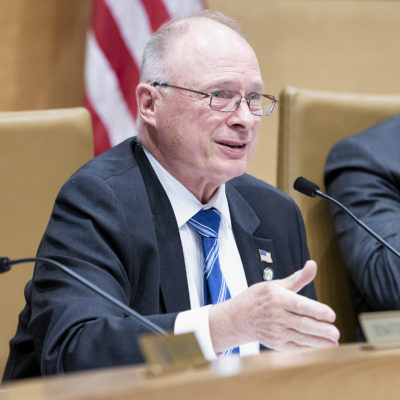 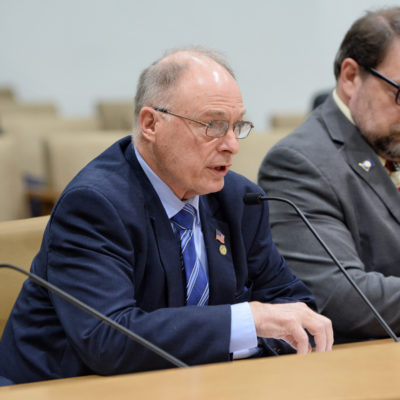 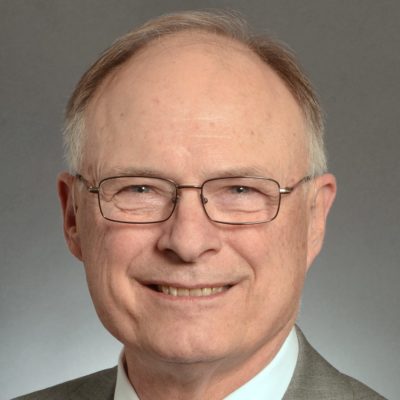 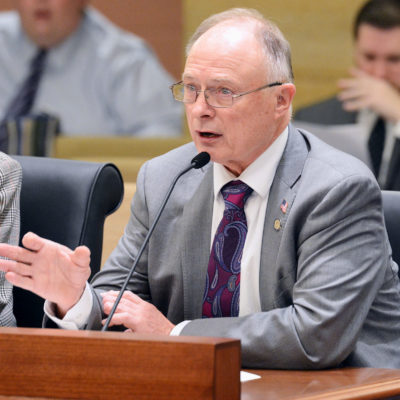 Jerry Relph was born in Boston, Massachusetts, in 1944, while his father was serving in the United States Army. After the completion of his father’s military service, Jerry’s family eventually moved to Ann Arbor, Michigan, where he graduated from high school in 1962.

Following high school, Jerry enrolled in Carleton College in Northfield, MN, where he received a bachelor of arts degree in philosophy in 1966. During both his high school and college years, Jerry was always active in sports, earning letters in swimming at Ann Arbor and in hockey at Carleton.

After his military service, Jerry attended William Mitchell College of Law while working full-time for 3M Company – and it was there he met his future bride, Colette. They were married in 1972, and Jerry graduated with a Juris Doctor degree in 1974.

After law school, Jerry and Colette moved to St. Charles, MN, where he joined a small law firm and began raising a family. As well as practicing law, he was active in the community, both volunteering and serving as the city attorney for St. Charles.

In 1984 Jerry, Colette, and their two children made their home in St. Cloud, where Jerry joined the law firm of Hughes, Thoreen, Mathews, and Sullivan. Jerry continued his community involvement volunteering for many charitable, civic, and professional organizations.

After the tragic passing of Jerry’s wife, Colette, in 1999, a new chapter began.

He joined forces with a longtime friend and began building a small company, eventually growing into LakeMaster – a hugely successful business that creates, produces, and sells digital lake maps for GPS devices.

While building his small business, in 2002, Jerry was blessed with the opportunity to marry Pegi Broker, whose husband had also passed away. Jerry took on the task of helping raise a second family, which consisted of Pegi’s four children, and also continued to help build LakeMaster into an enterprise.

Jerry sold LakeMaster in 2012, but not before his experiences added to his understanding of entrepreneurship and the obstacles small businesses face. After that, Jerry reduced his business activities to spend more time pursuing his passion for the outdoors.

In 2016, Jerry was elected to the Minnesota State Senate, where he currently represents Senate District 14 – including St. Cloud, Waite Park, and other communities in Benton, Sherburne, and Stearns counties. 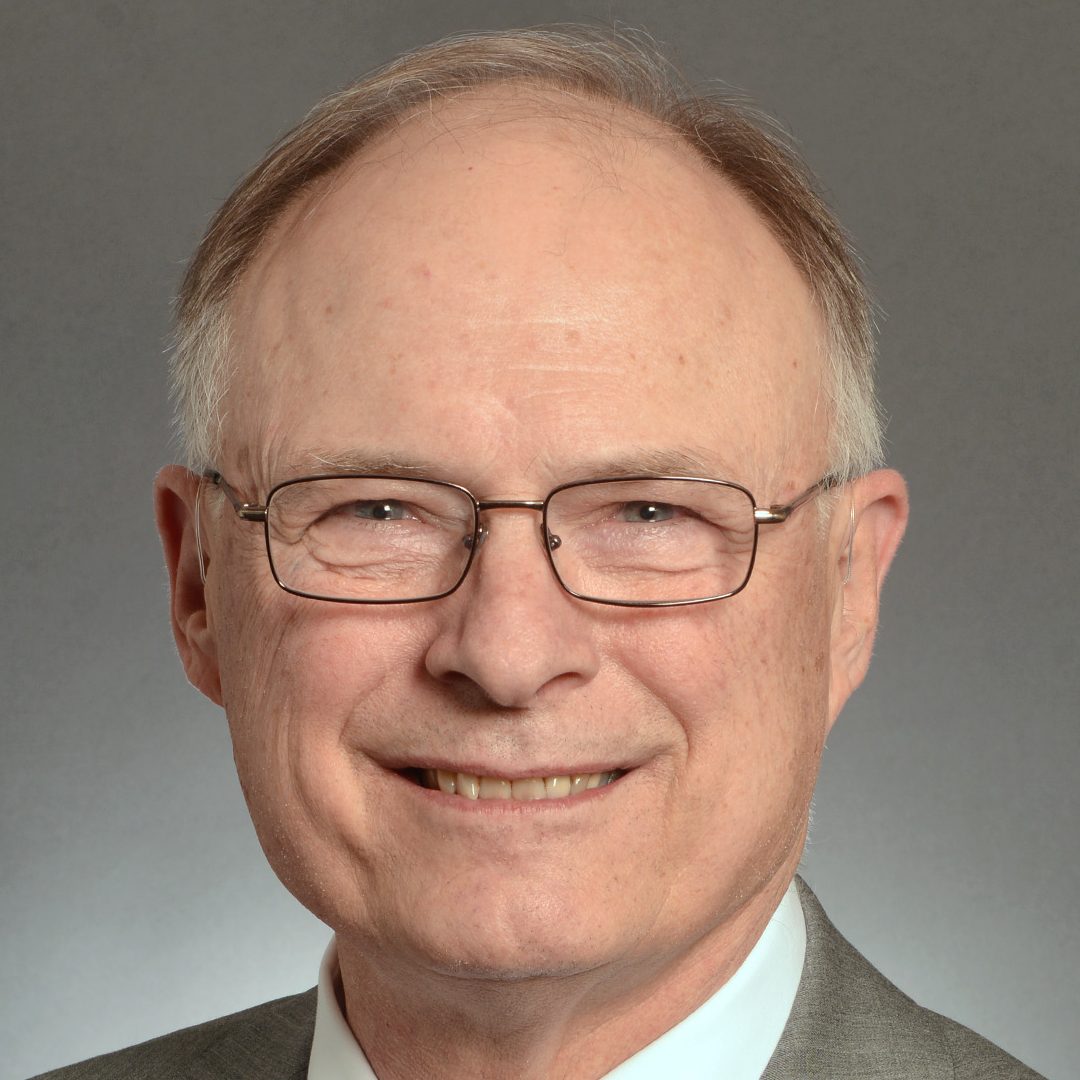