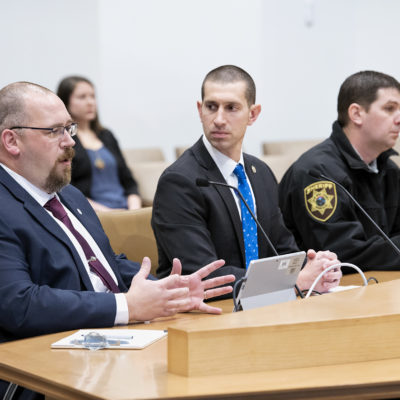 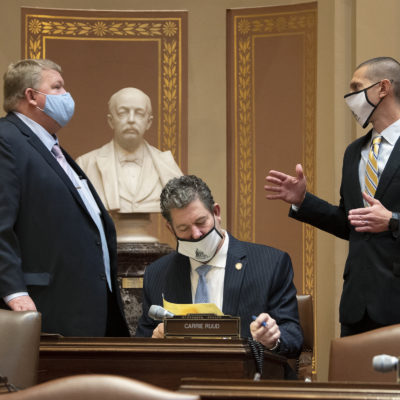 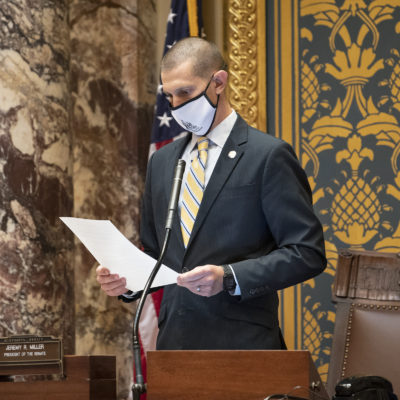 Senator Miller legislative update: Encouraging Gov. Walz to work together with the House and Senate 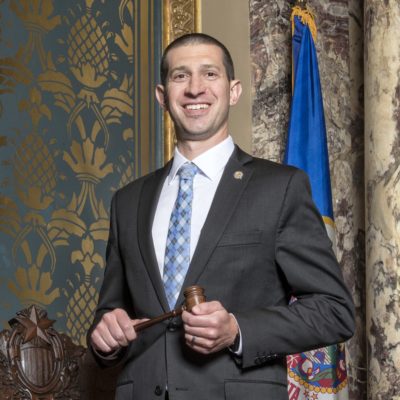 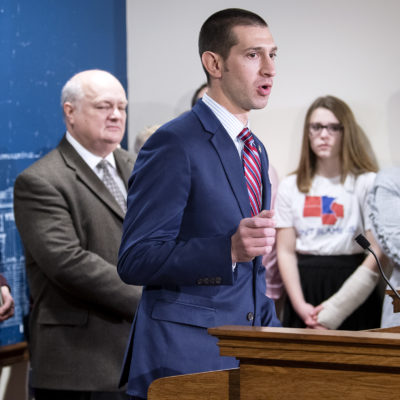 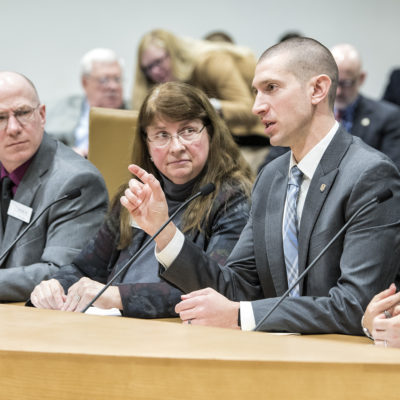 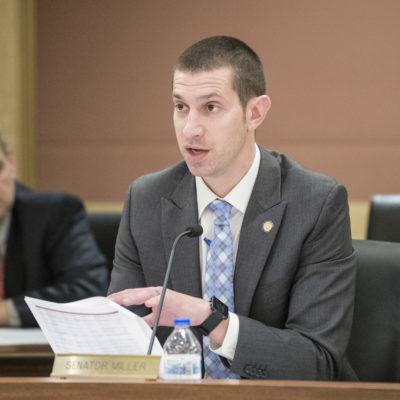 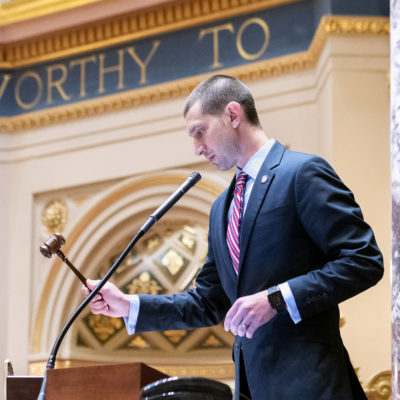 Sen. Jeremy Miller is currently serving his third term as a member of the Minnesota Senate. He represents Minnesota’s 28th District, which includes Fillmore, Houston, and Winona counties. Sen. Miller serves as the president of the Senate and as a deputy majority leader. In addition, he serves as a member of the Capital Investment, Higher Education Finance and Policy, Rules and Administration, and Taxes Committees.

Sen. Miller is also the Chief Financial Officer for Wm. Miller Scrap Iron & Metal Co., a family owned and operated business that dates back to 1910. Sen. Miller and his two brothers are the fourth generation from their family to be involved in the company and they work together with their father and a dedicated team of employees. Sen. Miller’s responsibilities include accounting, business development, marketing, human resources, as well as domestic and global sales. He also oversees the company’s Quality, Environmental, Health & Safety Management System.

Sen. Miller serves as Vice President of the Morrie Miller Athletic Foundation, an organization that has been instrumental in supporting and sustaining youth athletics. He is a Director on the Winona State University Warrior Club Board, Saint Mary’s University Athletic Advisory Board, and the Minnesota State College-Southeast Technical President’s Advisory Board and a member of the Winona Area Chamber of Commerce.

Sen. Miller lives in Winona with his wife, Janel, and their three sons: Drew, and twins Luke and Tom. Sen. Miller is a 2004 graduate of Minnesota State College – Southeast Technical and earned an Associate Degree in Accounting from the Winona campus. 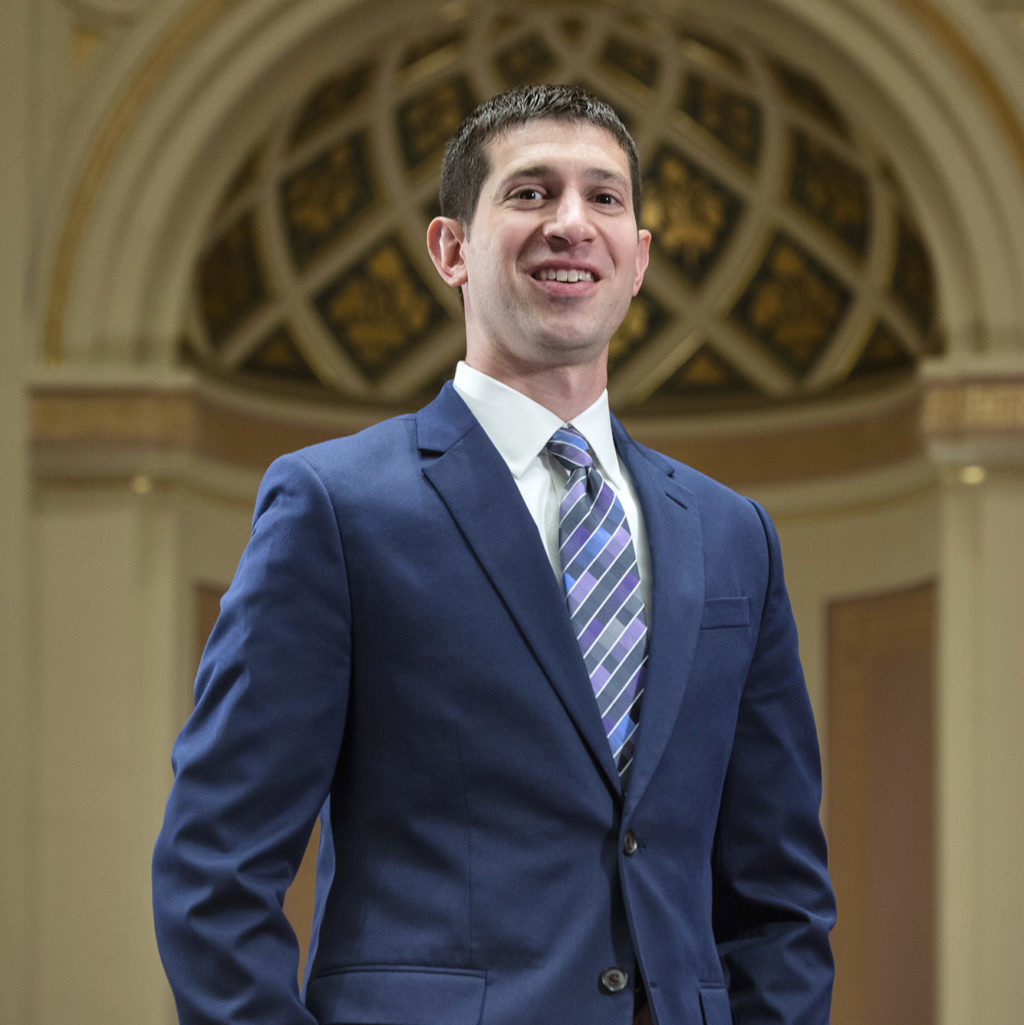