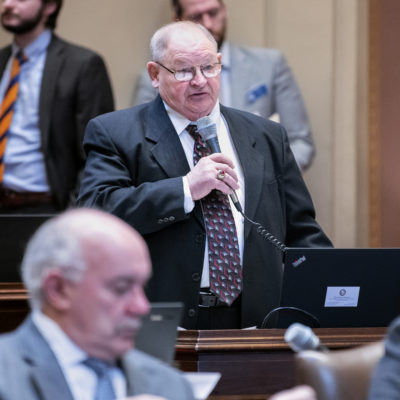 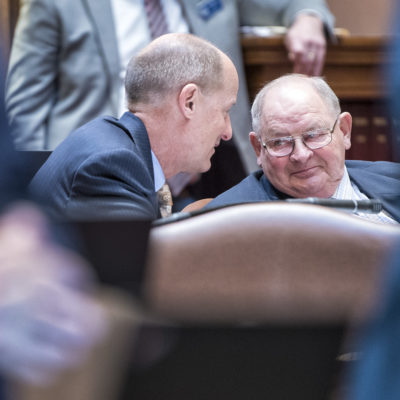 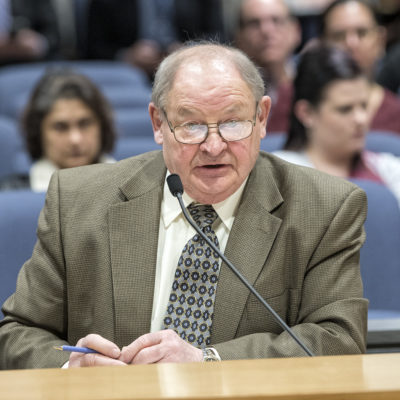 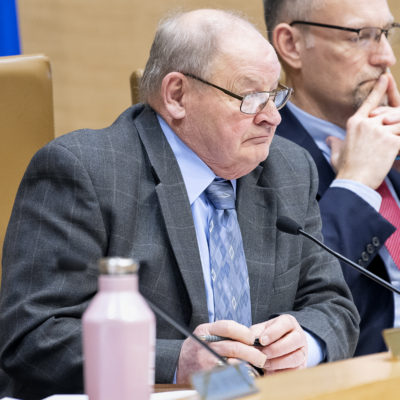 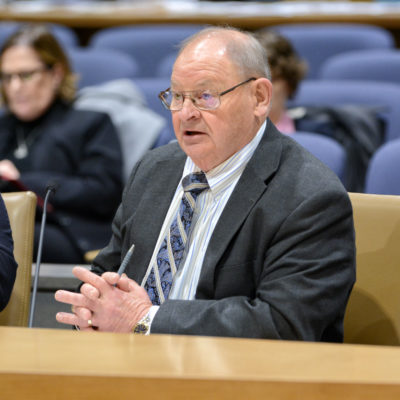 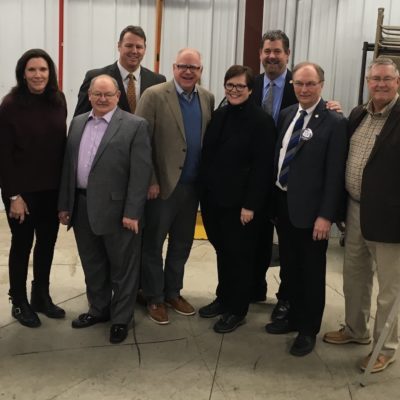 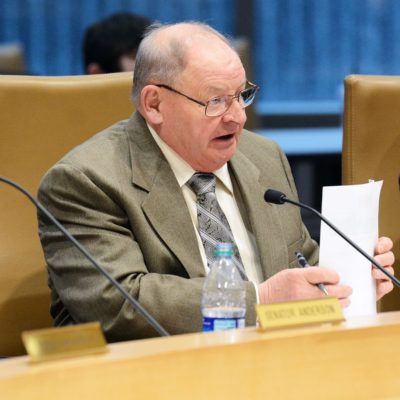 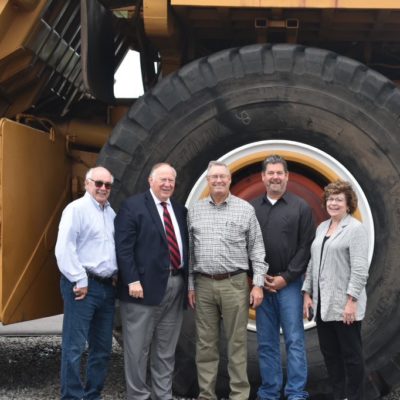 Senator Gary Dahms was first elected to the Minnesota Senate in 2010, representing Brown, Lac qui Parle, Lyon, Redwood, Renville, and Yellow Medicine counties. He was re-elected in 2012 and 2016. Dahms serves as a deputy majority leader and chair of the Senate Commerce and Consumer Protection Committee.

Dahms was born and raised in Clements, Minnesota, and graduated from Redwood Falls High School. He received a bachelor’s degree in agricultural business administration from the University of Minnesota and is a graduate of the Blandin Community Leadership Program.

For 25 years, Dahms owned and operated Dahms Insurance Agency in Redwood Falls. A lifelong member of the Redwood Falls community, Dahms has served as a Redwood County commissioner, president of the Redwood Area Educational Foundation, and as a board member for the FFA Alumni Association.

Dahms and his wife of 41 years, Barb, make their home in Redwood Falls. They have two grown children and two grandchildren. 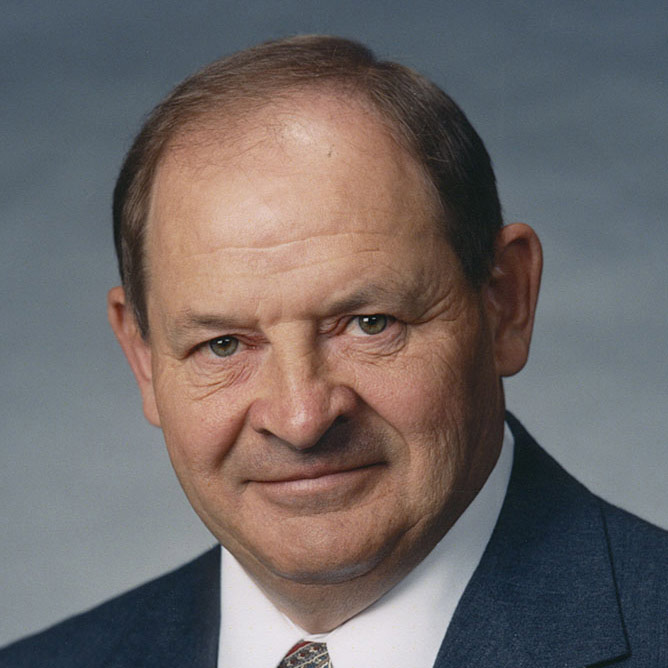