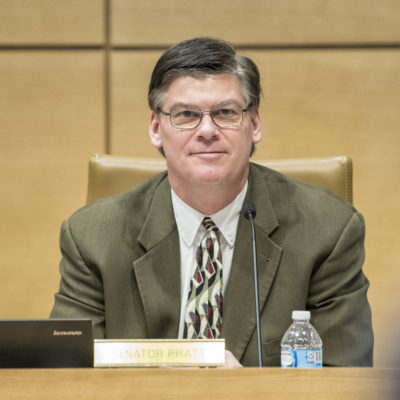 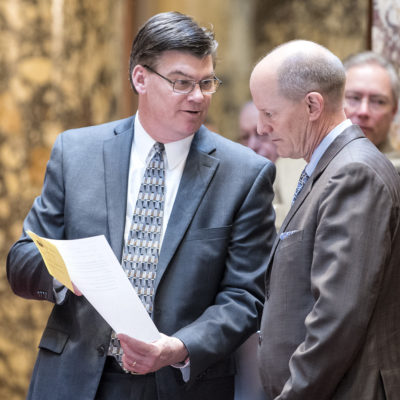 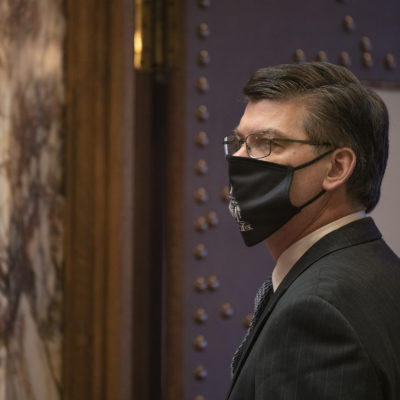 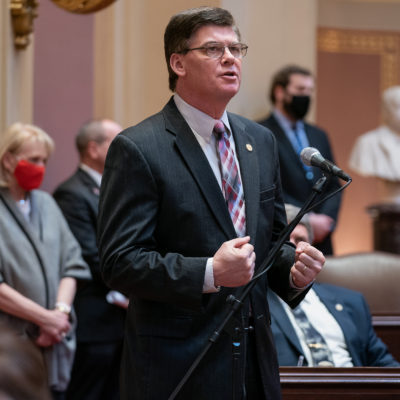 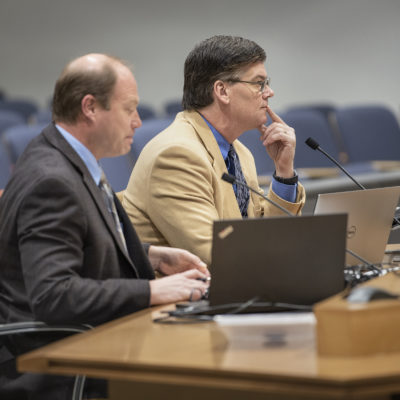 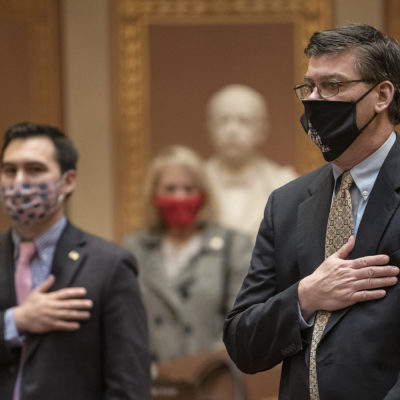 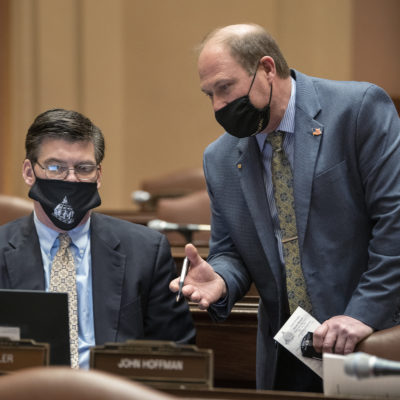 Senator Eric Pratt graduated from Prior Lake High School and attended the University of Colorado, where he earned his degree in Economics. While at Colorado, he played football, earning berths to two post-season bowl games.

Professionally, Senator Pratt has worked in banking and finance for over 25 years, leading teams in risk management and fraud prevention.

Prior to his service in the Senate, Pratt was elected to four terms on the Prior Lake-Savage School Board, serving several years as Chairman and Treasurer.

Eric Pratt has served in the Minnesota State Senate since his election in 2012. His experience in public education led to him being named the Senate E-12 Education Policy Committee Chairman for the 2017-18 sessions. Currently, he serves as Chairman of the Senate Committee on Jobs and Economic Growth and is an Assistant Majority Leader.

Senator Pratt is proud to represent Scott County in St. Paul and give back to a community that has given so much to him. 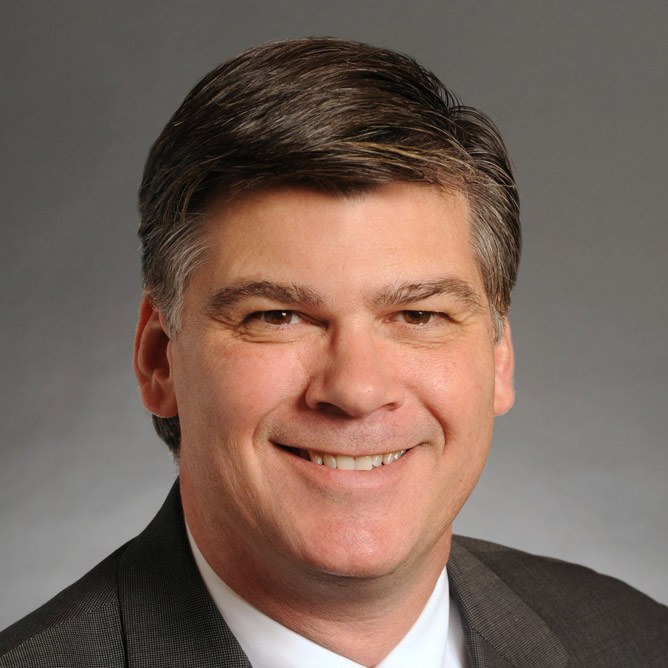