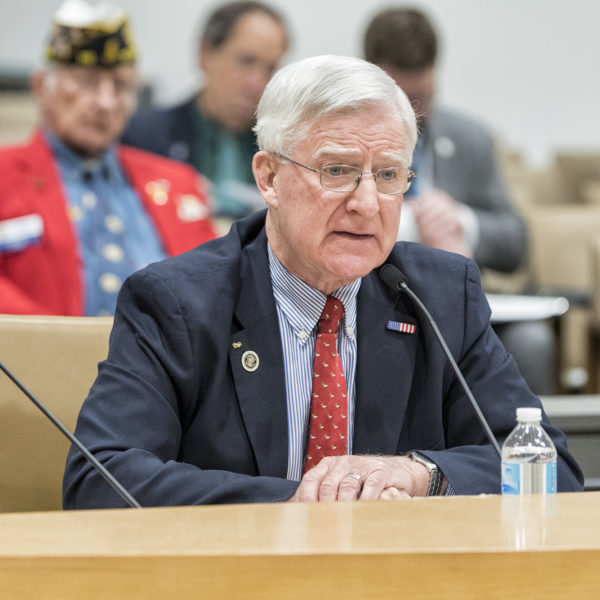 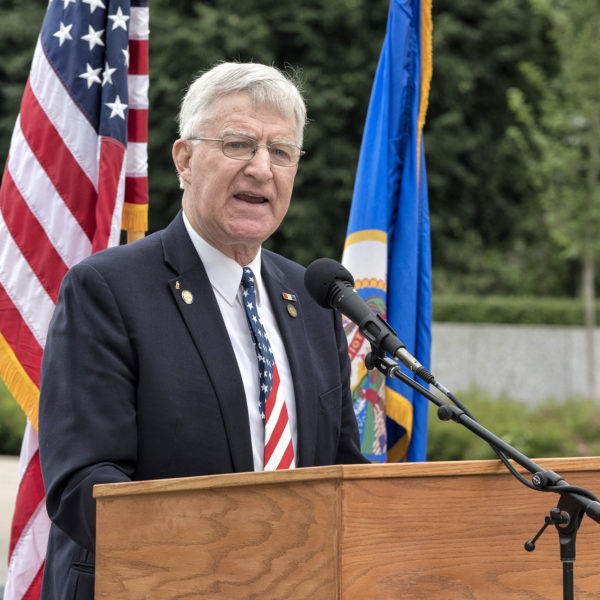 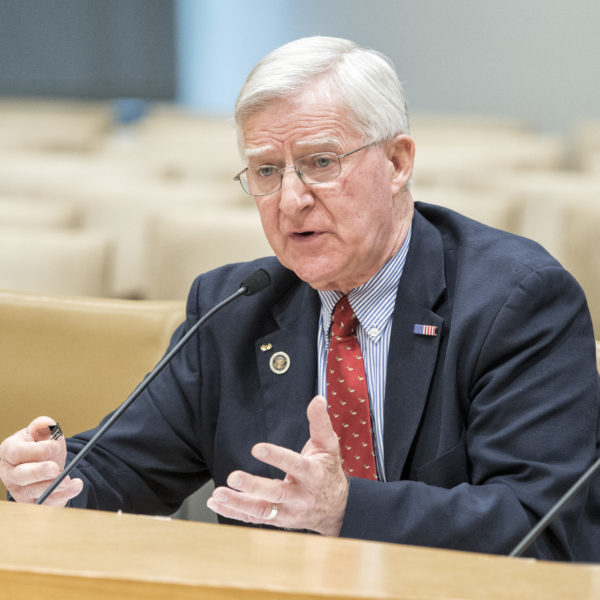 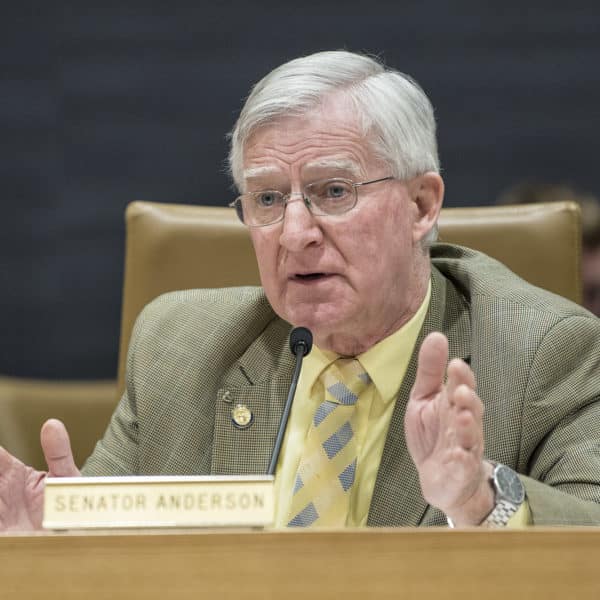 Senator Bruce Anderson is currently serving his second term in the Minnesota Senate. He represents district 29 which includes several communities in Wright County, and he is the chairman of the Veterans and Military Affairs Finance and Policy Committee.

Senator Anderson was raised in rural Minnesota on a dairy farm, the eldest of eight children. As a high school student, he sang in the choir and taught Sunday School in their family’s local Lutheran Church.

Upon completion of high school Senator Anderson joined the U.S. Navy and served during the Vietnam war. In 1970, he began his military career in the U.S. Navy Active Duty. He attended Naval Boot Camp in San Diego, CA and attended Aviation Electronics School on Millington Air Base, Memphis, TN. He was then stationed at Naval Air Station in Oceana, VA. His last year was stationed on board Aircraft Carrier – U.S.S. Forrestall, 6th Atlantic Fleet, and Mediterranean Region. In 1973, he departed the military as an (E-4) Petty Officer 3rd class.

Prior to entering political service, Bruce excelled in agricultural and business sales, getting to know many of the farmers and working men and women around Wright County.  He attended North Hennepin State Community College and has a degree from Northwestern College (now called University of Northwestern).

Senator Anderson married Ruth after losing his first wife, Dottie, to cancer. They live in Buffalo, MN. Together they have 8 grown children and 12 grandchildren. 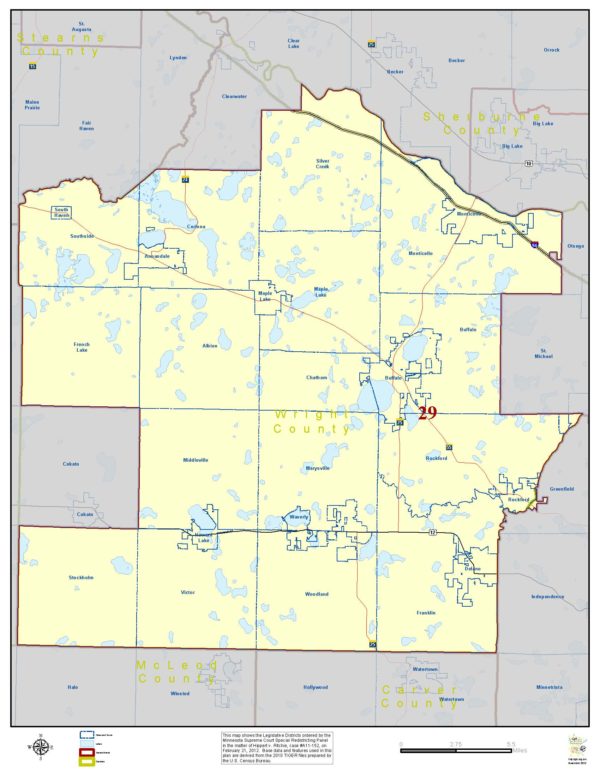 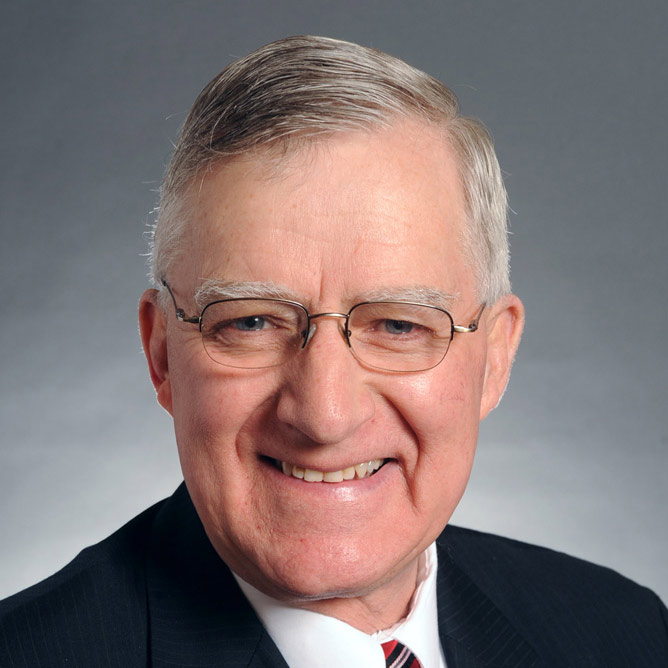