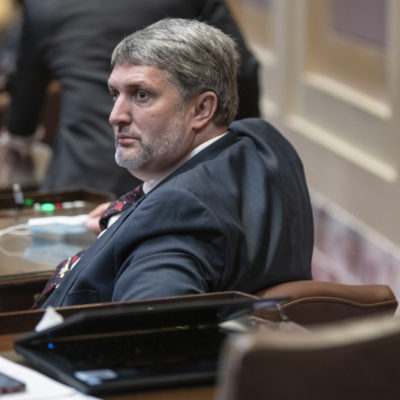 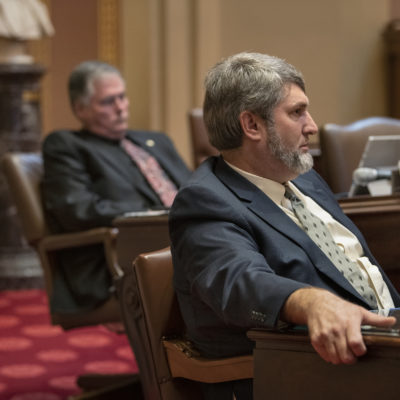 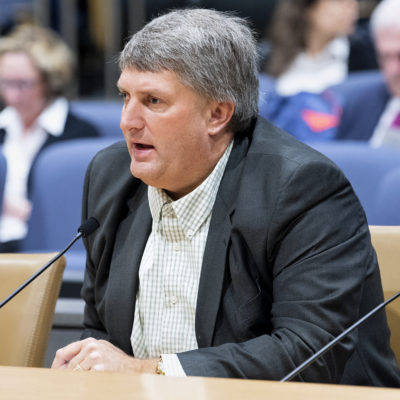 Senator Westrom: If not now, when? 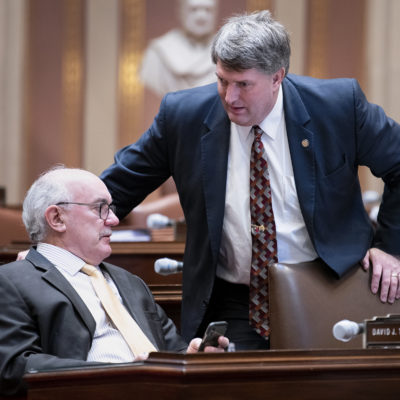 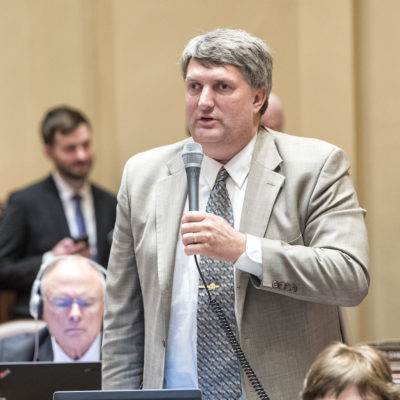 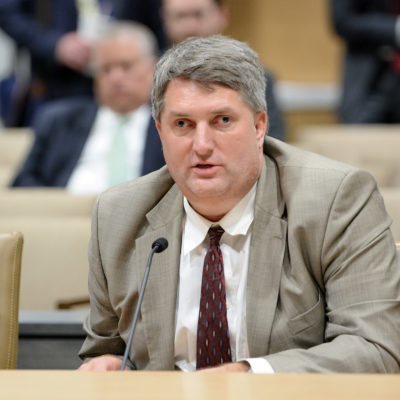 First elected to the Minnesota House of Representatives at the age of 23, Torrey Westrom has a proven record of rural job creation while ensuring government operates within its means. Representing West Central Minnesota in the legislature for the last 22 years, Westrom has served in the State Senate since 2012.

Westrom entered politics to make a difference. During his time at the statehouse, he has diligently fought for smaller government, expanding economic opportunities, and conservative, common sense solutions. Currently chairman of the Senate Committee on Agriculture, Rural Development, and Housing Finance, he previously served as vice-chair of both the Agriculture Policy and Transportation Policy committees in the House. Additionally, Westrom served as chair of the House Energy Committee from 2003-2006 and the House Civil Law Committee from 2011-2012.

Westrom grew up in Willmar and Elbow Lake, and at the age of fourteen lost his vision in a farm-related accident. As a result of the accident and accompanying loss of sight, Westrom did not give up on his High School athletic career; rather, he persevered by moving from the basketball team to becoming an accomplished wrestler. In 2012, he was inducted into the National Wrestling Hall of Fame and received the Medal of Courage Award. Westrom continues to serve as a passionate advocate of independent living and employment opportunities for those with disabilities.

Torrey and his wife Anna own and operate a family business and reside in Elbow Lake with their three children. An attorney, Westrom received his law degree from William Mitchell Law School in St. Paul. The Westroms are members of Grace Evangelical Free Church. 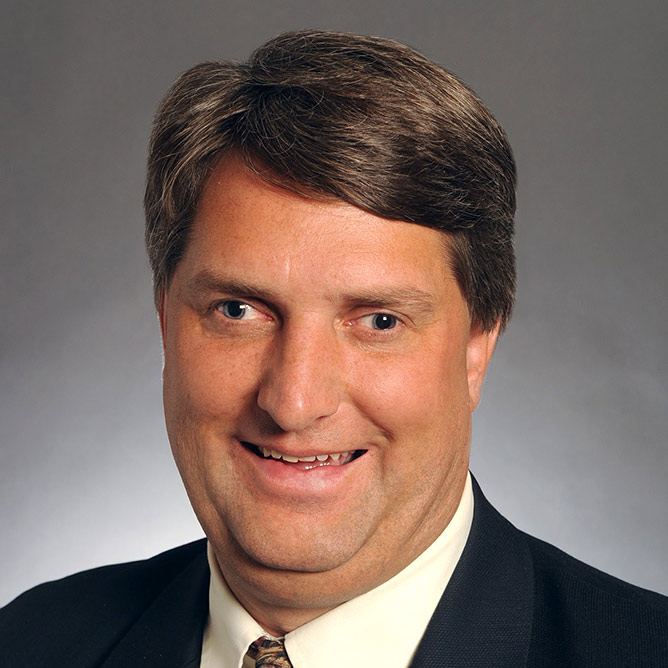